After yet another collectively poor showing by North America at this year’s League of Legends World Championships, many have called for a new approach to roster building in the LCS.

The big salaries and the imported players may have made for some big headlines, but it hasn’t resulted in international success so far. Critics want teams to turn to young homegrown talent rather than simply throwing money at players from other leagues. Old habits die hard though, and despite calls for change, team owners are already scalping players from abroad. Cloud9’s acquisition of G2’s Luka ‘Perkz’ Perkovic, and TSM’s signing of Worlds finalist Hu ‘SwordArt’ Shuo-Chieh , show that bringing in the big names from overseas is still the preferred strategy to try and make it on the international stage.

Here we go over all the done deals and confirmed movements, as well as pick up on any credible rumours and reports as to who will be going where in the LCS for the 2021 season.

After a poor showing in 2020, something needed to change for 100 Thieves. This offseason, it’s taken the rather strange approach of essentially poaching the roster of one of its fellow LCS teams. 100 Thieves kept on just one player from 2020, while bringing in four members of Golden Guardians’ roster.

It’s a bold move, but seeing as the majority of the roster is used to playing with each other, 100 Thieves won’t have to wait for the team to gel. 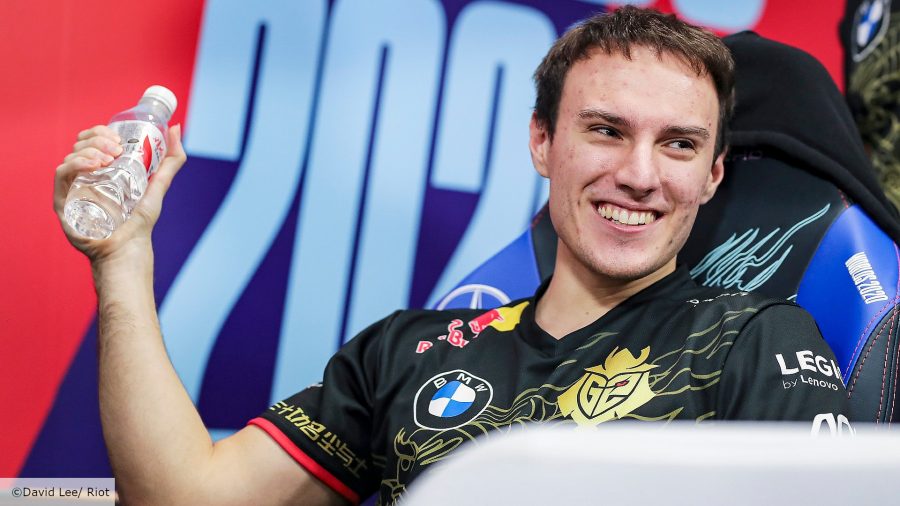 After dominating for much of 2020, Cloud9 somehow managed to throw away the chance to qualify for Worlds. Despite not booking its place in Shanghai, it has made one massive splash to bolster its roster, enticing one of the LEC’s best players across the pond.

While we don’t know the exact amounts paid in transfer fees and salaries, Cloud9’s deal for Luka ‘Perkz’ Perkovic is one of the biggest in LoL esports history. The only other change from its 2020 roster comes in the top lane, where Academy star Ibrahim ‘Fudge’ Allami has been promoted to the first team to replace Eric ‘Licorice’ Ritchie.

Picking up experienced jungler Mads’ Broxah’ Brock-Pedersen is a good start to turning things around, while the addition of Finn ‘Finn’ Wiestål from LEC team Rogue was a head-turner.

This is now a roster full of experience, with LCS veterans Eugene ‘Pobelter’ Park and Jason ‘WildTurtle’ Tran in mid and bot.

Dignitas is still yet to finalise its 2021 LCS roster and is still on the hunt for an AD carry after Johnson ‘Johnsun’ Nguyen departed for FlyQuest this offseason.

Despite this, Dignitas is one of few LCS teams trying to give Academy talent a crack at the big time. It has picked up 100 Thieves Academy duo Aaron ‘FakeGod’ Lee and Max ‘Soligo’ Soong. 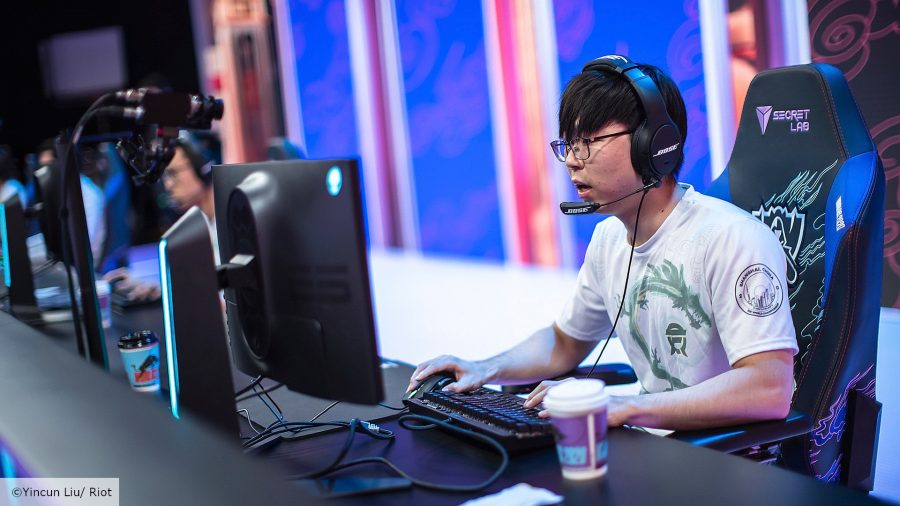 While its biggest signing on the Rift is ex-FlyQuest support Lee ‘IgNar’ Dong-geun, its acquisition of Peter Dun as its new head coach is being touted as its smartest move of the offseason. Dun joins from MAD Lions in the LEC and is dubbed one of the top minds in League of Legends esports.

Evil Geniuses is however currently without a locked in toplaner after Team SoloMid bought out the contract of Heo ‘Huni’ Seung-hoon.

It’s being reported that this role will now be filled by former Team Liquid toplaner Jung ‘Impact’ Eon-yeong.

Despite surprising many by qualifying for Worlds 2020, FlyQuest will head into the 2021 with a completely new roster after many of its top players moved on to some of the LCS’ bigger names like TSM and Team Liquid.

It has however poached Argentinian pro Brandon ‘Josedeodo’ Villegas, who shone on the Worlds stage with LLA side Rainbow7. Many fans are excited to see how he’ll get on as one of South America’s first big exports to the LCS in a long while.

FlyQuest’s other notable pick up is Eric ‘Licorice’ Ritchie from Cloud9.

Similarly to FlyQuest above, Golden Guardians will field a completely fresh roster for 2021 with five new players.

Its roster reads incredibly similarly to FlyQuest’s too, with a mix of young North American talent, some older heads like Trevor ‘Stixxay’ Hayes, and another exciting Argentinian in Leandro ‘Newbie’ Marcos.

With four of last year’s roster heading to 100 Thieves, Golden Guardians has a clean slate to improve on the fifth/sixth place finish it achieved in both the Spring and Summer Split.

After a disastrous 2020, Immortals has seen a big roster shuffle for next season. The team has brought in Astralis (previously Origen) coach André Guilhoto, and he’s taken two of his players with him to North America: Andrei ‘Xerxe’ Dragomir and Mitchell ‘Destiny’ Shaw.

Immortals also takes advantage of the LCS’ increased catchment area, which now includes the Oceania region after the OPL was dissolved by Riot Games, by signing Quin ‘Reas’ Korebrits. The New Zealander impressed at Worlds for OPL representative Legacy Esports and has earned himself an LCS move. 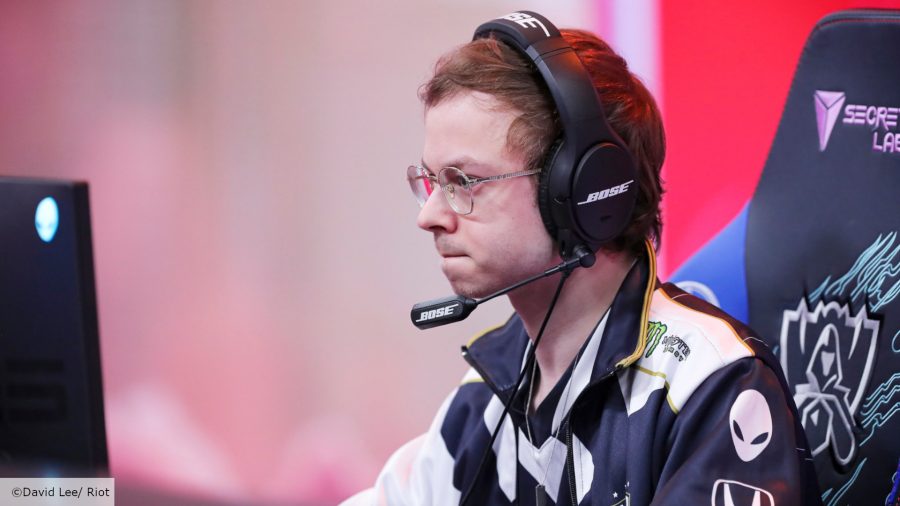 Team Liquid may have lost long-serving toplaner Jung ‘Impact’ Eon-yeong and jungler Mads ‘Broxah’ Brock-Pedersen in the offseason, but it has found more than suitable replacements and looks in a good position for the 2021 season.

Barney ‘Alphari’ Morris crosses the pond from the LEC to play in top lane, while Lucas ‘Santorin’ Larsen joins as Liquid’s new jungler after a strong season at FlyQuest.

These two solid signings, along its existing core that includes exciting young ADC Edward ‘Tactical’ Ra, make for a pretty daunting roster to come up against. Will this squad be able to break NA’s curse at Worlds though? That will be the real test. 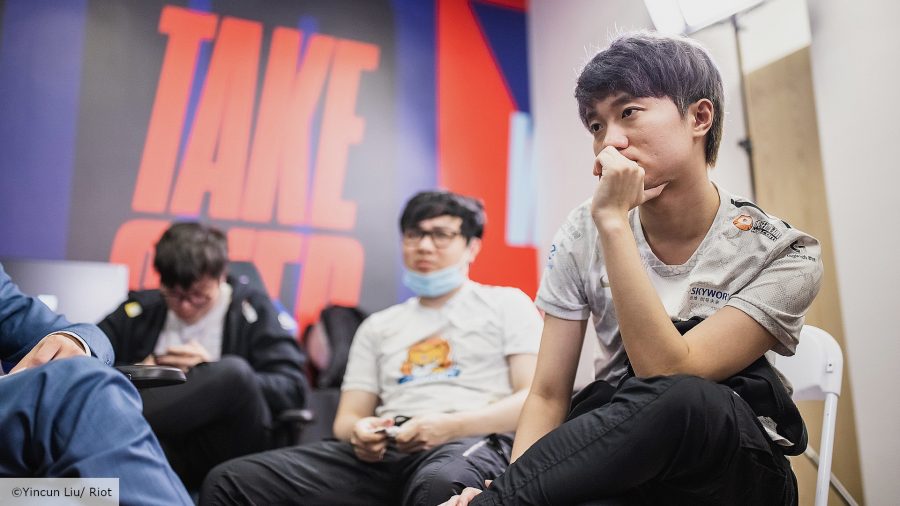 Has any team had a crazier offseason that Team SoloMid? A true changing of the guard is happening at the organisation. LCS veterans Yiliang ‘Doublelift’ Peng and Søren ‘Bjergsen’ Bjerg have both called time on their playing careers, with the latter becoming the team’s new head coach.

The organisation broke the bank though to bring in Worlds finalist Hu ‘SwordArt’ Shuo-Chieh from Suning, with the Taiwanese support signing a two-year deal worth $6 million.

It also splashed the cash on Evil Geniuses’ toplaner Heo ‘Huni’ Seung-hoon, buying him out of his contract to replace  Sergen ‘Broken Blade’ Çelik.

TSM is yet to lock in a botlaner for 2021, but it is being widely reported that Academy ADC Lawrence ‘Lost’ Sze Yuy Hui will make the step up into that spot.

That’s all the confirmed moves in the LCS so far in what has been a crazy offseason. But can those that struggled in 2020 bounce back with their new-look rosters? And can the likes of TSM and Team Liquid use their new fire power to impress on the international stage? Only time will tell.