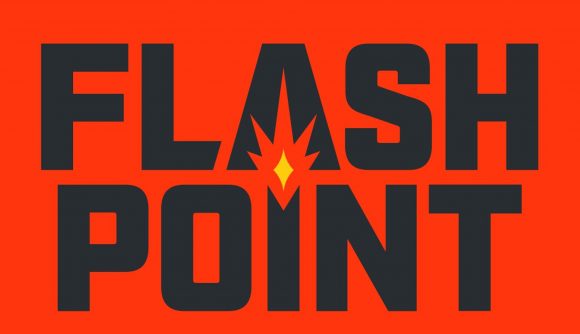 FACEIT has been trying to improve the sustainability of the Counter-Strike: Global Offensive ecosystem for years. But when players failed to commit their future to the Esports Championship Series, the tournament organiser realised things needed to change internally.

The company began working on a project code named B Site back in 2018 after it realised teams and their owners wanted something different from the current circuit. Flashpoint was born and now FACEIT is looking forward to treating CS:GO players like the superstars they are.

“In late 2018, we decided the format we were running with ECS just wasn’t viable anymore,” FACEIT’s director of esports, Roald Van Buuren, says. “It was too much commitment for the teams and their travelling schedule. So we decided to change the format and we had weekly tournaments where teams could qualify but during the season we started noticing that we actually lost a lot of commitment from players. We understood why – they’re busy enough as it is – so we started figuring out how to make things more meaningful.”

“We have always tried to put players first. We try to do everything we can for them because they are the superstars – they are the ones bringing in the fans. Eventually, the stars aligned for B Site with the teams and the talent and we all agreed that to make a proper product it had to be about the players.”

Although FACEIT is one of the driving forces behind the Flashpoint league, the company will only act as an operator. FACEIT has a 0.5% stake in the league, which will increase to 5.5% if the company stays as the operator for the next three years if, but the decisions and the direction the league takes in the future is up to the organisations who own it.

The league also confirmed that previously VAC-banned players who received a ban before February 5, 2018 will be eligible to compete in the tournament, giving some teams like Chaos more freedom to play.