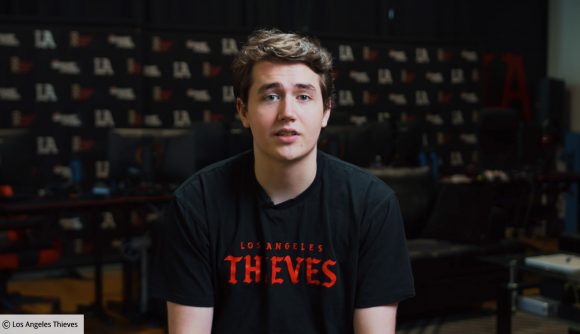 LA Thieves has undergone its fair share of roster changes throughout the 2021 Call of Duty League season, and it looks like the team isn’t finished yet. Last night, the team announced its Stage 5 roster which, alongside Kenneth ‘Kenny’ Williams and Austin ‘SlasheR’ Liddicoat, now also features Johnathon ‘John’ Perez, and Zack ‘Drazah’ Jordan.

After sitting out the Modern Warfare season in 2020, John’s return to the highest level of Call of Duty has been highly anticipated. Since March, he has been grinding away with EastR in the Challengers scene, taking first place in last month’s North American Open #3.

Drazah meanwhile has been promoted to a starting spot. Despite crashing out at the first hurdle during last week’s Stage 4 Major, Drazah posted a solid 1.06 K/D in the team’s series against Los Angeles Guerrillas.

After initially being subbed in for Cuyler ‘Huke’ Garland for the Major following a COVID test mistake, Drazah appears to have done enough to cement his place on the team for Stage 5.

The promotion of Drazah and acquisition of John now leaves LA Thieves with a stacked bench of Huke, Thomas ‘TJHaly’ Haly, and Carlos ‘Venom’ Hernandez.

This new-look Thieves side will make its debut when CDL Stage 5 kicks off in July.