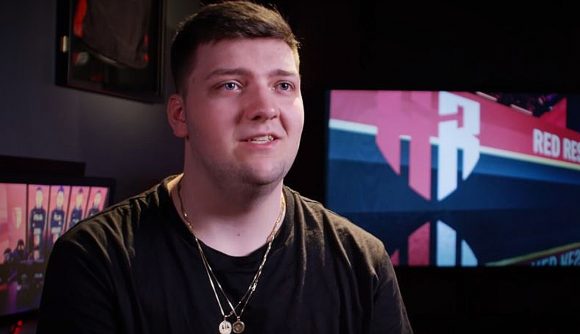 After disappointing showings in the franchise’s first outings in the Call of Duty League, New York Subliners made the decision last week to bench English player Trei ‘Zer0’ Morris ahead of the LA Home Series.

Now the player has responded, saying that he feels let down by the timing of the decision to remove him from the starting roster and believes he will never play in a Subliners jersey again. Speaking to the Spitfire podcast, Zer0 admitted that he could see the benching coming from “a mile away” but is frustrated with the team for dropping him before the LA event.

“We weren’t all playing amazing,” says Zer0, “It’s not like I was in a slump or like I was the worst player in the team or what not, it was just that they wanted a change and that change was obviously gonna be me, like I could see it coming from a mile away. I’m more salty that I don’t get to go to LA to like do anything for myself, I just have to sit here and watch.”

He then admits that he probably won’t play for New York again due to him failing to “mesh” with his four American teammates, despite playing with one of them, Thomas ‘ZooMaa’ Paparatto, at FaZe Clan during last year’s Call of Duty World League.

Zer0 is already the third high-profile benching of the CDL season, despite only three events having been played. LA Guerrillas, who are joint hosting this weekend’s Home Series with OpTic Gaming LA, sent two-time world champion Patrick ‘ACHES’ Price to the bench after some dismal showings, while Seattle Surge substituted Ian ‘Enable’ Wyatt for Casey ‘Pandur’ Romano.

New York Subliners was tipped as having one of the league’s stronger rosters before the CDL got underway, but underwhelmed massively at both the Launch Weekend and at the London Home Series event.

Zer0 has been replaced on the starting lineup by Nick ‘Happy’ Suda.