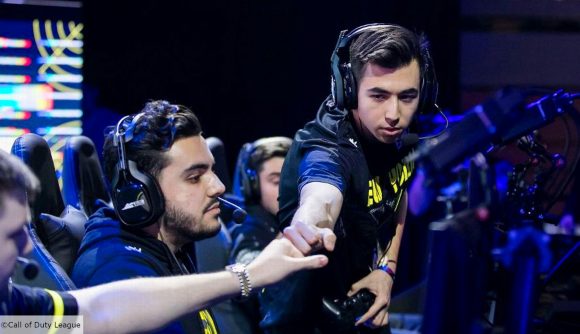 New York Subliners has won its first Call of Duty League Home Series of the season – and did so on its (virtual) home soil.

The New York Home Series saw Subliners – who was starring in its first Home Series final after failing to progress past the semis all year – face off against Chicago Huntsmen, who went into the final as favourites after sweeping the CDL’s top team, Atlanta FaZe. However, Subliners blew Huntsmen out of the water and stomped its way to a 3-0 series win, picking up 50 crucial CDL points in the process as it looks to secure the best possible seeding ahead of the Championships.

Life in the Call of Duty League didn’t get off to the best of starts for Subliners, who won just two series in its first five events. However, New York now looks to be the in-form team in the league’s midfield and currently sits fifth in the table.

New York’s victory this weekend sees them become the fifth team to have won a Home Series event in 2020 after Florida Mutineers (3), Dallas Empire, Atlanta FaZe, and Chicago Hunstmen (all 2).

While Hunstmen didn’t managed to secure its third Home Series title of the season, it has now climbed to second place in the CDL, overtaking Mutineers. FaZe – who had a “frustrating” week in the lead up to the Home Series after some controversial gentlemen’s agreements disrupted scrims – still remain in the top spot in the CDL with a 30-point lead on Huntsmen.