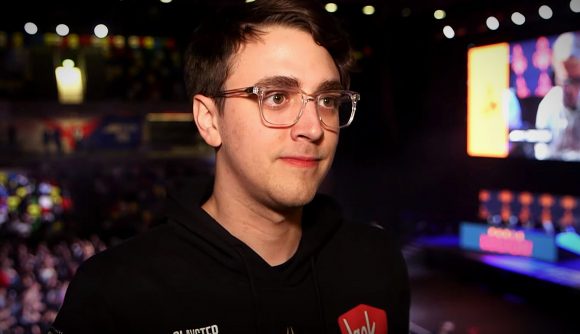 There has now been three winners of the first three Home Series events of the inaugural Call of Duty League following Dallas Empire’s victory in Los Angeles.

Dallas came out on top in a thrilling final against Minnesota Rokkr – winning three maps to two – to put the team’s CDL Points total to 80, just ten points shy of joint leaders Chicago Huntsmen and Atlanta FaZe. Just four days previously, Empire appointed Ray ‘Rambo’ Lussier as the team’s head coach, with the former pro player seeming to have had an instant impact.

Despite having two of Call of Duty’s wisest heads in Ian ‘C6’ Porter and James ‘Clayster’ Eubanks on the roster, it has been Dallas’ relatively unproven duo of Anthony ‘Shotzzy’ Cuevas-Castro and Indervir ‘ILLeY’ Dhaliwal that have raised questions with the league’s followers, with many saying they aren’t ready to perform at the highest level. Following the team’s win, Clayster tweeted that it was good to “quiet the noise” surrounding the team after proving they could win an event at was only the pair’s second ever Call of Duty LAN tournament (excluding the Launch Weekend).

Its nice to quiet the noise sometimes. Excited to see where we go as a squad. Feel like we’re in for a good year

The final against Minnesota Rokkr featured one of the most exciting Hardpoint maps in recent Call of Duty memory, with Dallas letting a lead of around thirty points slip and the final hill of the game changing hands frequently between the two teams. It resulted in a nail-biting finish that saw Rokkr win the map 250-247 to force a game five.

Despite this, Dallas held their nerve to win the series. It was also trophy number 34 for C6 (formerly ‘Crimsix’), who continues to be Call of Duty esports’ most successful player in terms of titles won.

Empire will be looking to make it back-to-back titles on home soil, with the CDL circus heading to Dallas for the next Home Series of the league.