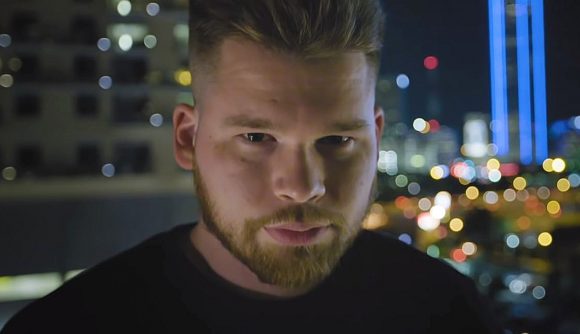 If you’ve ever wondered how some professional Call of Duty players spend their prize money, the most recent episode of The CouRage and Nadeshot Show should give you an idea. Going into the Call of Duty League Championship 2020 final, Ian ‘Crimsix’ Porter felt so confident about winning the tournament that he spent a whopping $22,000 – on night vision goggles.

As a self-proclaimed gun lover, the three-time Call of Duty world champion wanted to bolster his military equipment with his prize winnings. “No bullshit, I did this Saturday night after we beat FaZe [in the semi-final],” Crimsix says. “I was like, ain’t no fucking way we’re losing tomorrow. There’s no chance we lose tomorrow, and this is how confident I was about that.”

Fellow Champs winner James ‘Clayster’ Eubanks was slightly less exuberant with his prize money. “This is the first year I am completely debt free,” Clayster explains. “It took me a long time to pay off my student loans, my car, all that stuff. I immediately bought a $3500 TV, it’s like an OLED TV, just got it yesterday.”

This man threw the bag just so he could say "@Crimsix, going dark" 💀 pic.twitter.com/Jsw7cx3wHj

If you had any concerns whether this seems like a waste of money, Crimsix jokingly assured viewers that he has invested the rest of his prize money in cryptocurrency.

While this purchase may seem extravagant, Dallas Empire received $1.5 million for winning the Call of Duty League Championship 2020 final, the biggest prize pool in Call of Duty history.