Atlanta FaZe winning this year’s Call of Duty League Championship was hardly a shock. While it had a worthy adversary in Toronto Ultra, and had a couple of significant setbacks in the weeks leading up to Champs, the dominance the team had shown throughout the majority of the regular season meant that it was always FaZe’s to lose.

Five days on from securing his second Call of Duty Championship ring, The Loadout caught up with Arcitys to reflect on a season where he has both exuded confidence and also, at times, seemed accepting that those around him were on a different level.

The 23-year-old also recalls his lowest point of an otherwise electric season and looks ahead to the 2022 season where he hopes a more challenging format could help silence any remaining doubters.

The Loadout: Arcitys, congratulations on your Champs victory and your second ring. First question for you today is about how you’ve been feeling in the last few days. What kind of emotions and thoughts have you been having since winning Champs on Sunday?

Arcitys: Keep me away from Cellium… [laughs] I’ve had a long week with him – he just came and stayed at my house for no reason!

But honestly, it’s been chill. I’m trying to take a break from everything and that feels great. The last couple of weeks, you’re going as hard as possible just trying to improve on everything, and I think that just burned me [and the rest of the team] out a little, so we’re all just taking breaks. I’m just relaxing.

Sure, it must be good to switch the brain off for a little while. Maybe Cellium didn’t want to leave because he’s lost without his shot caller…

Well I told him after the event: ‘I’m not talking to you for two months, man. You’re crazy.’

You’ve just joined an elite group of players that have won two or more Championships. I was wondering firstly if you came up watching or admiring anyone in that group of players, and what it feels like now to have your name spoken in that kind of company?

Honestly, it feels good to have two rings, but I don’t want to be in this category. I want to be above them. So we’re gonna keep going. And to be honest, I didn’t really look up to anyone like that, mainly because I didn’t know what competitive CoD was and Preston ‘Prestinni’ Sanderson just got me into it.

When I was starting to get into it, though, I’d watch Search and Destroy tournaments with guys like Phillip ‘PHiZZURP’ Klemenov and Adam ‘KiLLa’ Sloss. I wouldn’t say I admired them, I just respected them. They got me into it a little more and I thought they were funny guys. So, if I had to choose I’d probably say I admired those guys more.

Headsets off, rings on. 💍 pic.twitter.com/5GxGw1tU74

You mentioned that you don’t want to be in the ‘two rings’ category, you want it to be three – and with how young you are, four really isn’t out of the question either. Is that something you’re now aiming for, and is it something that’s crossed your mind this week?

Obviously we’ve all thought about it, but we’ve got to take this one step at a time. We just gotta enjoy the moment right now. When that time comes, we’ll be able to think about it, but we have a whole year until the next Champs and we’ve got a lot of events to win before that. One ring at a time.

‘One ring at a time’, that’s a good mantra. Looking back at the season just gone, though, what would you say has been your lowest point, personally?

My lowest point was losing to my goddamn brother [Prestinni], I hate that kid… He just comes out of nowhere and just has to do something like that. I honestly was proud that he beat us but it was still definitely the lowest point for me and the team, we just forgot how to play CoD and it showed.

Our coaches helped us a lot more than people realise

[Throughout] Stage 5 we were having close series with teams that barely got wins all season and it was like we were trying to brush it off because we were still winning. In the back of our heads we knew we were not playing correct Call of Duty at all, it was embarrassing. And it showed at the Stage 5 Major.

FaZe had that poor Major, and then also had COVID going around the camp as well, which affected your practice. How did you overcome those two really big knocks to come into Champs with the level of confidence you had?

I’d say we got over the knocks because of our coaches. Our coaches helped us a lot more than people realise. I think if it was just us four, we probably would have got smoked [at Champs].

They made sure we were calm, doing the right things, and still actually learning from scrims instead of just sitting there being sick. So shout out to all of them.

Looking back again at last season, was there an individual player that you found difficult to play against or that you were always trying to one-up?

Nah, I beat everyone all year. I didn’t need to get one over on anyone. I still feel like I could have had a better year, but at the same time I know my role on this team. I’m the guy who just slows the game down, calms everyone down, and doesn’t have flashy games. That’s the job of the other three, and I know I could do that – I showed in the Stage 3 Major that I could be that guy. But I think I’m going to try to work on improving a little more in my current role as it’s still a little new to me.

To basically answer your question: it’s me. I have to one-up myself. I’m trying to be better at the role I’m playing.

Throughout this season you’ve often said that your teammates are playing at a different kind of level, and even that they’ve in a way carried you to this second ring. So do you think you’re going to be happy continuing in this role you have now?

Well, the way I use the word ‘carry’ is [more about how] they do their roles way better than everyone else in the league. That’s what I mean by ‘carrying’, because it does make my job so much easier. But I’m just trying to do as much as possible for these guys, because if you can have a person that can drop 40 in a game, and there’s three of them on your team, I’m gonna be like: ‘Well you guys go do your thing’. 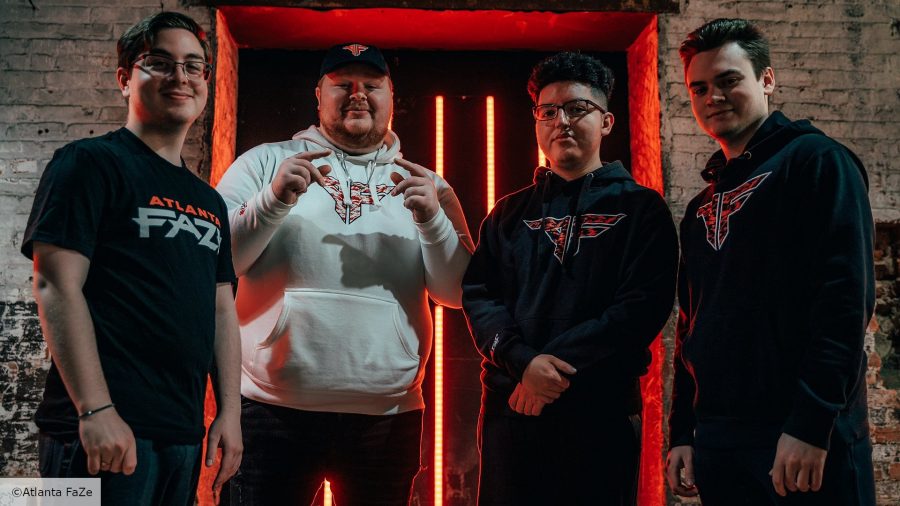 I think there’s a lack of players willing to say ‘screw K/D’. But at the same time, if you’re not winning, people will be looking at K/Ds. If we keep winning, then it’s all good – the boys know what I do. That’s why this team’s as successful as it is. There hasn’t been four players that are on the same page like we are for a few years now.

A quick word on Roster Mania. I think we can confidently say that the four of you are safe but…

I don’t know… I keep telling people, Cellium might be getting drop kicked!

They think we had it easy. We just want the respect that we think we deserve

What, if he keeps staying at your house uninvited, you mean?

Yeah! Like yesterday we were playing Apex Legends – me, aBeZy, and Cellium. We’re just chilling and this guy Cellium just keeps saying ‘1.3’ and ‘I’m MVP’ in our ears. And we’re like dude, shut up!

Sounds like he’s trying to give you a reason to drop him, eh? In all seriousness, though, it’s very likely that it’ll be the four of you on the roster next season, but are there any big roster swaps on other teams that you can see happening over the coming weeks?

I said ever since James ‘Clayster’ Eubanks left Dallas Empire that I think he’ll go back someday. I just think Clayster likes those guys, he understands how they play, and it’s a great fit. I think Ian ‘Crimsix’ Porter shouldn’t be the main AR, Clayster should be, and together they make a great duo. 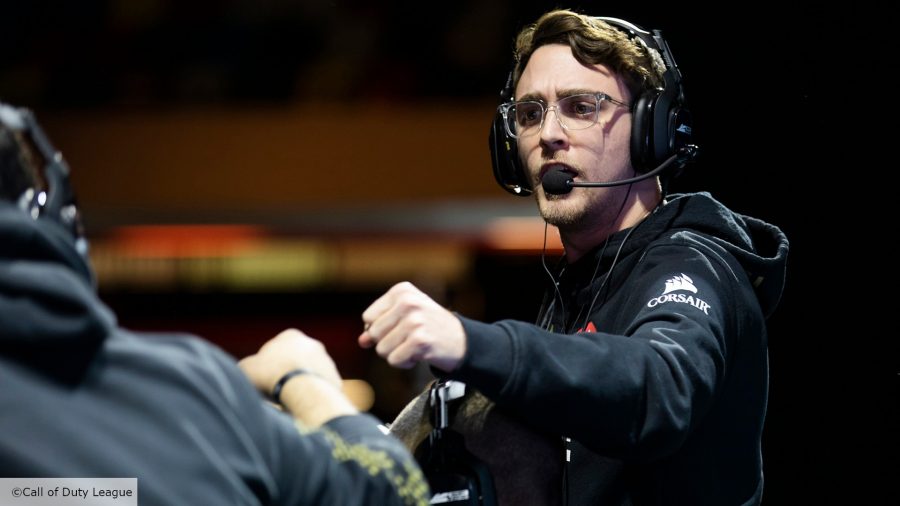 Finally, for next season, if you could make one change to the CDL what would it be? What’s your one magic wish?

Honestly, my magic wish is to get more respect for how good we are and how close we could be to a dynasty. We want more matches and majors. Obviously, we got the first seed a lot. We were the first seed for Champs. But [that leads to] people taking credit away from us.

So you’re saying you want a bit more of a challenging format next season so you can prove yourself?

Yeah, exactly. Like, give us the next fucking job to do so we can become a dynasty.