The 2022 Call of Duty League season looks set to be one of immense change – and we’re not talking about the switch from Black Ops Cold War to Vanguard. With talks of mergers, rebrands, and expansion on the franchise side of things, and a whole host of big roster shake ups too, the lay of the land will be remarkably different from the 2021 season.

CDL 2022 Roster Mania has just got underway, with several major roster changes happening already. There have been high-profile retirements, full roster wipes, and some top talents entering the pool of free agents. As well as all the roster news for next season, CoD esports fans are also wondering whether the format and structure of the CDL could also change for 2022.

The offseason will be a whirlwind of new information, so that’s why we’re bringing it all into one handy place for you. Rosters, formats, rule changes, new teams, you name it – we’ve got it all right here.

Here’s everything we know about the 2022 Call of Duty League so far.

There is potential that we will have a different line-up of franchise teams for the 2022 CDL season. Reports have suggested that two titans of the league could be merging, some could be rebranding, and expansion is also potentially on the cards.

This the lineup of CDL 2022 teams at the time of writing:

The CDL 2022 rosters are starting to take shape as Roster Mania continues. Some teams have kept their cards close to their chests so far, while others have revealed significant changes already.

Not all of the rosters have been completely finalised yet, and with the potential of expansion and new teams being created, the information below is definitely subject to change. Here is how the 12 franchises from 2021 are looking like so far.

Atlanta FaZe has, understandably, made zero changes to its 2021 CDL Championship-winning roster, and the quartet will remain together for 2022. 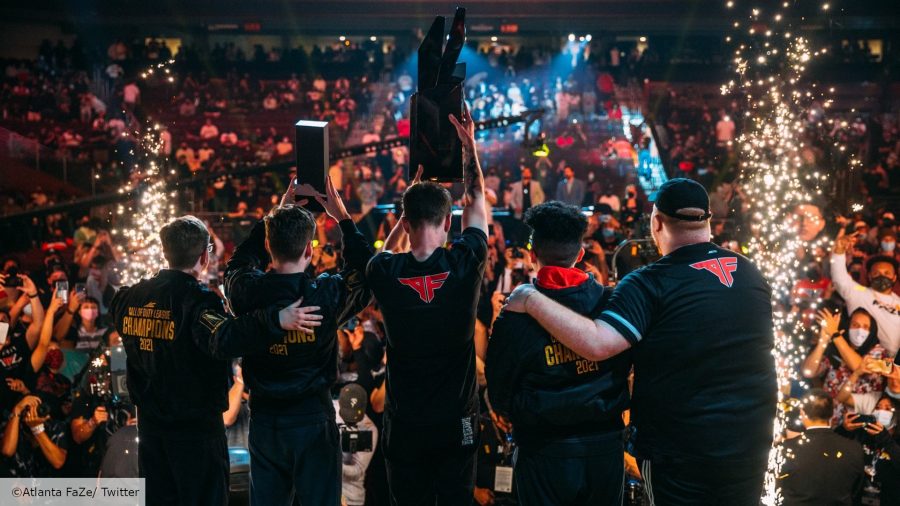 Dallas Empire has revealed that veteran Ian ‘Crimsix’ Porter and SMG slayer Reece ‘Vivid’ Drost are now restricted free agents, meaning that while they are still under contract with the team, they are looking to move them on to another team for 2022. Just two players from its 2021 starting roster will remain for next season.

Today we bid farewell to the 3x World Champ and winningest player of all-time.

Florida Mutineers looks to be building on a consistent 2021 by sticking with its roster for 2022. It has, however, brought in Christian ‘Yeez’ Faircloth as a new substitute.

For the 2022 CDL season, London Royal Ravens is retaining just one player from 2021. It is yet to announce who it will be bringing in to fill its remaining three slots on the starting roster.

With the 2021 CDL season coming to a close, we announce the following departures from the team.

We want to give our thanks to @SeanyCod, @Alexx1935, @PaulEhx_, @ZachDenyer & @SHANEE for their contribution & professionalism throughout a very challenging season. pic.twitter.com/S4BiQ4VsWG

LA Guerrillas has gone for a full squad wipe and rebuilt strong. This star-studded lineup may need some time to gel for 2022, but the talent is undeniable.

LA Thieves made the most roster changes last season, and it’s clearly looking for a rebuild for 2022. Four players have been let go, including established names like Austin ‘SlasheR’ Liddicoat and Thomas ‘TJHaly’ Haly, and Cuyler ‘Huke’ Garland.

Sam ‘Octane’ Larew returns to the 100 Thieves family as LA Thieves’ new main AR, while former OpTic Chicago SMG player Dylan ‘Envoy’ Hannon has been brought in to round out the roster.

After a strong finish to last season, Minnesota Rokkr has decided to remain unchanged for the 2022 CDL season. We could see a promising young gun picked up as a substitute before the season starts, but the core remains the same.

New York Subliners has already announced that substitute Connor ‘Diamondcon’ Johst has been made a free agent for 2022, and that Obaid ‘Asim’ Asim is departing for LA Guerrillas.

Subliners is yet to reveal the fourth player that will complete the roster.

He stepped up to the plate when we needed him the most. We sincerely thank @Diamondcon_ for all that he contributed to the team this season. We wish him well in his next chapter. pic.twitter.com/FUwGFyLsdW

OpTic Chicago has already revealed two huge changes to its roster for 2022. CoD esports veteran Matthew ‘FormaL’ Piper has retired, while in-game leader Dylan ‘Envoy’ Hannon has been made an unrestricted free agent.

Paris Legion, amid rumours it could rebrand or pass ownership of its CDL spot on to a new investor or organisation, has completely cleared its roster for 2022 with a full squad wipe.

After a tricky couple of seasons, Seattle Surge will have a fresh start for the 2022 CDL season. It has released its entire 2021 roster.

We are especially grateful for the heart and effort you showed throughout your time with the Surge. Wishing you all the best in your future endeavors. pic.twitter.com/rlziUDgl7r

After a stellar 2021, Toronto Ultra will keep hold of all four of its starting players for the 2022 CDL season. It has, however, already released substitute Anthony ‘Methodz’ Zinni.

Dozens of established players, and even former world champions, are currently free agents in the 2022 CDL offseason. Most are unrestricted, meaning they are without a current contract and are free for any team to pick up. A minority are restricted free agents, meaning they are still technically under contract with a team but are free to look for a spot on a different team.

There are dozens of players currently clamouring to get a spot on a Call of Duty League roster for 2022. This is not a full list, but here are some of the big names that are currently unrestricted free agents:

These are the players currently contracted to CDL teams, but are allowed to explore new opportunities with other franchises. 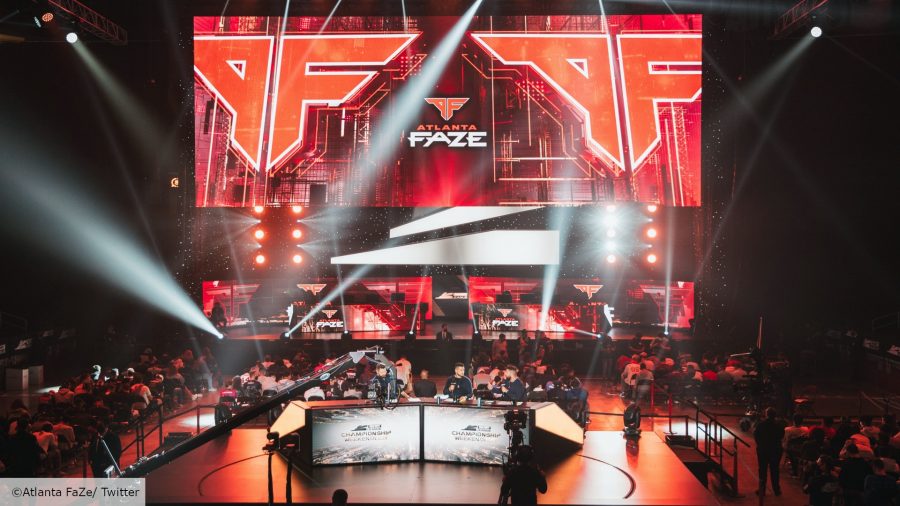 The schedule for the 2022 CDL season is yet to be revealed, however it will likely follow similar dates to the 2021 season.

That means you can expect the 2022 CDL season to begin sometime around late January to early February, roughly two to three months after the Call of Duty: Vanguard release date. Similarly to the last two seasons, it will also likely finish in August.

It’s likely that the 2022 CDL will undergo some kind of change to the current format. While many enjoyed the return of Majors last season, the CDL Championship did raise some questions, with only eight of the franchises qualifying to compete and some teams being eliminated at the very first hurdle.

This is yet to be confirmed, but the Call of Duty League could change the format of Champs for 2022 due to the amount of feedback it received from fans.

That’s all we know so far about the 2022 Call of Duty League. With new rosters, who knows which team will come out on top for the Vanguard-era of the CDL.