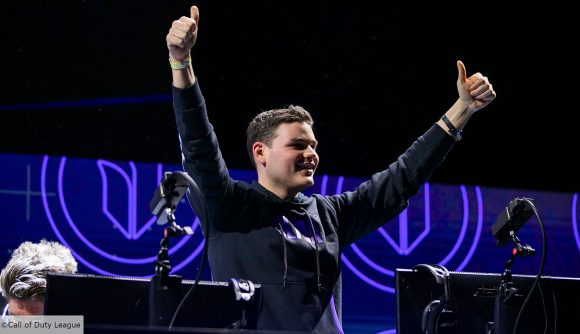 Toronto Ultra has confirmed its roster for the 2021 Call of Duty League season, and it sees four of its players from last season returning to battle it out on Black Ops Cold War.

After extending the contracts of Cameron ‘Cammy’ McKilligan and Tobias ‘CleanX’ Jønsson at the start of rostermania, Ultra has now announced that Ben ‘Bance’ Bance and Anthony ‘Methodz’ Zinni will also be sticking with the Canadian franchise. It’s currently unclear if Bance and Methodz’s initial contracts have been extended or whether the pair have negotiated new deals.

Toronto Ultra is now the seventh franchise to confirm its four-man roster for next season amid a crazy rostermania that has seen many teams drop their entire 2020 lineups for complete rebuilds. Ultra’s faith in last season’s players is refreshing to see, as only reigning champions Dallas Empire and OpTic Gaming LA have so far confirmed rosters that don’t include any new additions.

Ultra broke the mould at the start of the inaugural CDL season after announcing a ten-man roster – the biggest by far in the league. Only the recently confirmed quartet now remain from that initial ten.

Despite picking up an event win in the final Home Series of the regular season and then putting on a decent display at Champs, Ultra was denied a spot in the final four by London Royal Ravens.

To check which other franchises have confirmed four-man lineups for next season, check our CDL 2021 rosters guide.