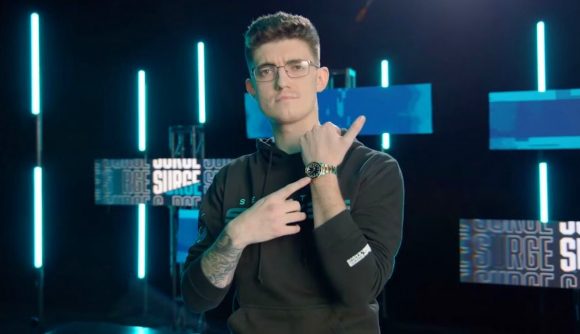 Surge, which finished joint last in the inaugural CDL season, has added Preston ‘Prestinni’ Sanderson, Peirce ‘Gunless’ Hillman, and Daniel ‘Loony’ Loza to its ranks. They join one of 2020’s standout players in Octane.

Prestinni, a former world champion with eUnited, is now signed to his third CDL franchise after shifting from Florida Mutineers to Chicago Huntsmen midway through 2020. He now teams up with the man he displaced at Huntsmen, Gunless, on this new look Surge roster. Like Gunless, Loony spent the second half of the inaugural CDL season on the sidelines after he was benched by Toronto Ultra in April. The quartet have heaps of experience behind them, and while the likes of Loony and Gunless fell out of favour with their old teams, the switch back to 4v4 should suit them.

Surge is the fifth CDL franchise to confirm its starting roster for 2021 and is one of several teams going for a complete rebuild in preparation for Black Ops Cold War and the 4v4 format change.

After such a dismal showing in 2020, Surge will be hoping this experienced roster can at the very least pull them from the foot of the CDL table this time around.