Watch the coverage of any major esports events and you’ll see the huge, stadium-filling crowds that competitive gaming brings in. What sometimes isn’t so obvious is just how many people around the globe are also watching the action online.

According to Statista, there are estimated to be over 450 million esports viewers worldwide, with 201 million of these being devout esports enthusiasts. That’s an incredibly big audience, but what are they actually tuning in to?

That’s just one of the questions we’ll be answering as we investigate which are the biggest esports tournaments. There are several ways to figure this out but we’ll be looking at which tournaments are drawing in the biggest numbers across the esports scene and which events in the near future will be pulling in even more viewers.

What are the biggest esports tournaments?

According to data from escharts.com, the match with the highest peak viewers (3.9m) was the semi-final between SK Telecom and G2 Esports. This trumped the previous record that had been set by the Fortnite World Cup Solos tournament earlier in 2019.

Read more: What are the biggest esports games right now?

It is worth noting that this data doesn’t include the vast majority of the Chinese audience, as the sites they use to stream esports events don’t offer viewership metrics and are hard to put exact figures on. With China being one of esports biggest markets, particularly for games like League of Legends, the amount of viewers is actually much higher than the figures suggest.

Most watched esports events of 2019

The top three events of the year so far by viewership are: 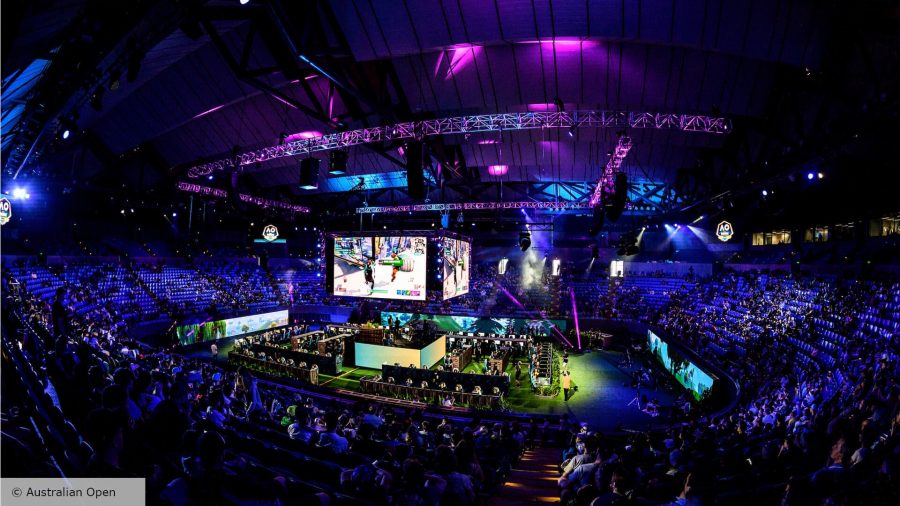 Fortnite has exploded onto the esports scene this year with Epic Games pledging to plow a total of $100 million into its competitive scene. The Fortnite World Cup in July was testament to this, making headlines for not only its huge prize pots, but its viewership count too.

Aside from the World Cup, Epic has also put on a number of other popular tournaments. The most viewed of those can be found below: 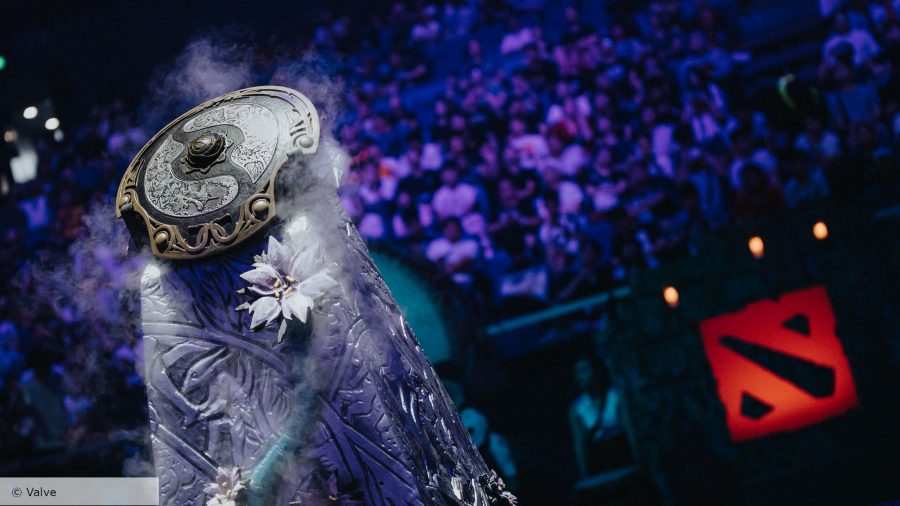 Despite breaking the record for the biggest prize pot at a single event at The International 2019, Dota 2 remains strides behind its main MOBA rival, League of Legends, when it comes to viewing figures.

The International 2019 peaked at just shy of two million viewers, which is a significant drop in numbers from last year’s tournament.

However, it was still the most watched Dota 2 event of the year by some distance. The biggest Dota 2 tournaments of 2019 have been: 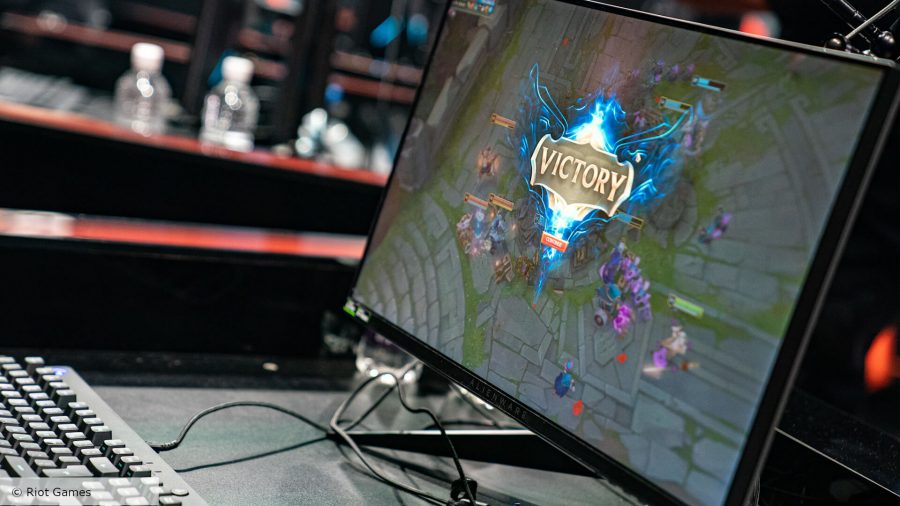 League of Legends holds all kinds of viewership records across esports history and so it’s no surprise that 2019 has been another successful year.

While it doesn’t feature in this article as we have no accurate metrics for it, the Chinese LPL also saw enormous audiences well into the millions, meaning the scale of League of Legends’ popularity goes way beyond just these tournaments:

Read more: Do you know who the best esports teams are?

The 2019 World Championships has  broken viewership records not just for League of Legends but esports as a whole. Although the final had less viewers than the semi-final between SKT and G2 Esports, the tournament consistently surpassed previous records, many of which were set by World Championships from previous years. 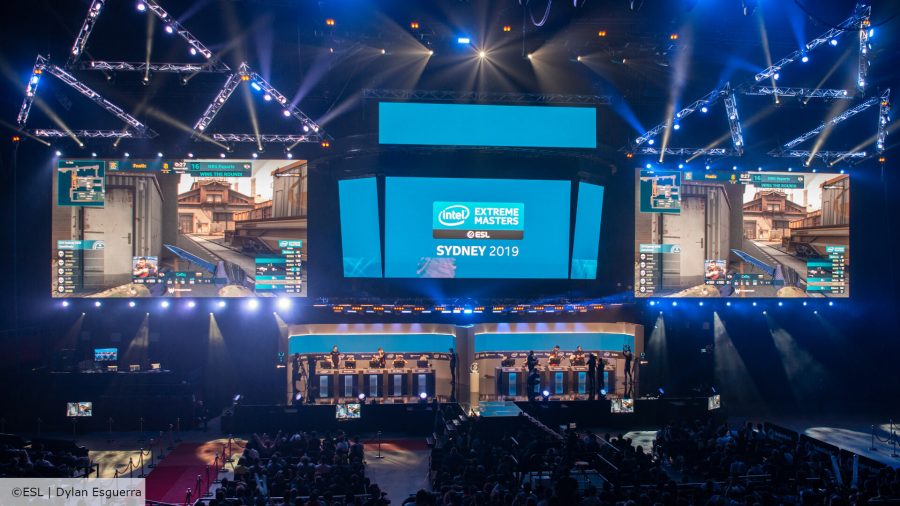 2019 has been a crazy year that has seen the two dominant forces in CS:GO esports, Astralis and Team Liquid, steal the headlines.

Dozens of events have been and gone already, with the Katowice Major stealing the show as the most watched CS:GO spectacle of the year so far.

The three most watched tournaments have been: 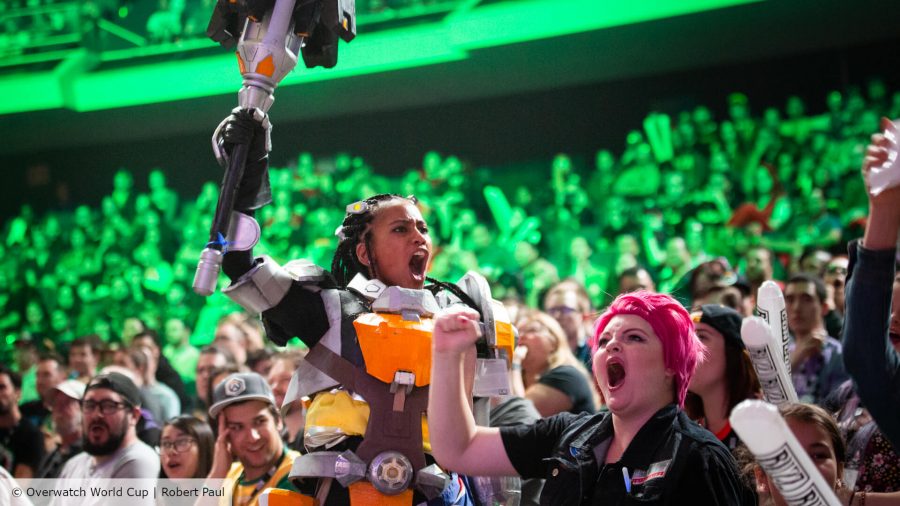 The Overwatch League has been ongoing throughout 2019 and reached its climax in October, with San Francisco Shock becoming Season 2 champions.

However, the Playoffs weren’t the most-watched Overwatch event of the year. That honour falls to the NetEase Esports X event from back in January.

Although the Overwatch World Cup didn’t have the best viewing figures, the most viewed Overwatch esports events so far this year have been: 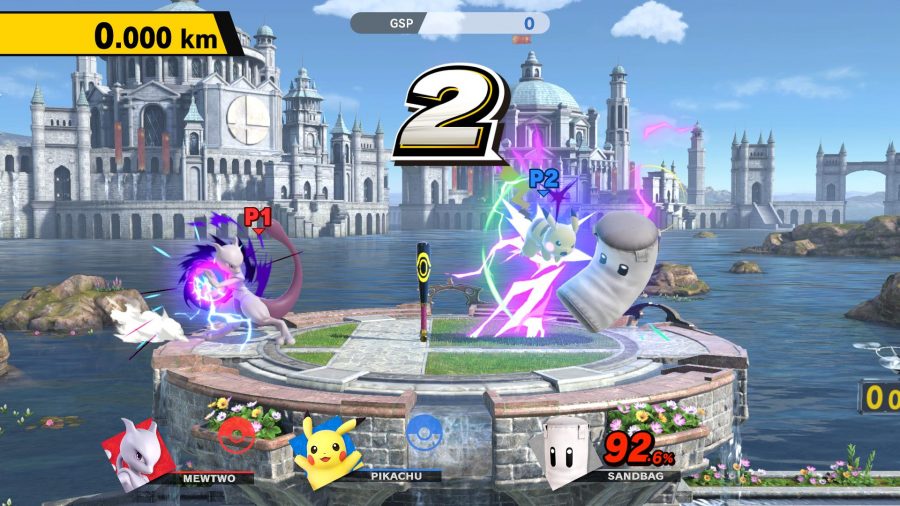 Although Super Smash Bros. Ultimate has been out for less than a year, it’s already gained traction as one of the biggest fighting games of 2019.

EVO 2019 saw the Ultimate competition peak at well over 200k viewers. Even though the Smash games are a beloved series, these are impressive figures for such a new title.

The biggest Super Smash Bros. tournaments of 2019 so far have been: