They say heaven is a half pipe and it’s true. Tony Hawk’s Pro Skater 1 and 2 is back and with it brings gorgeous remakes of fan favourite maps and a competitive online multiplayer.

Let’s be honest, it’s been a while since we last got our hands on a good skating game, but with Tony Hawk’s Pro Skater 1 and 2, you’ll feel right at home. Like the old classic, the remake features a multiplayer mode that you can play locally and online, but this time there’s more at stake.

Tony Hawk’s Pro Skater 1 and 2 online multiplayer offers both Jams and Competitive, where you’ll battle it out against other players on the board. So for the competitive among you looking to leave your mark on the skate park, you’re going to need to know how it all works. So without further ado, here’s everything you need to know about the multiplayer mode.

There are currently two multiplayer playlists in Tony Hawk’s Pro Skater 1 and 2. The first, Jams, is a bit more a casual competitive experience where the top four skaters win, while the second, Competitive, is more ruthless.

No matter which one you choose to play, you’ll be pitted against six other skaters against a variety of game modes. In Jams the top four performing skaters will be rewarded, but in competitive, only the best will take the crown on the day. 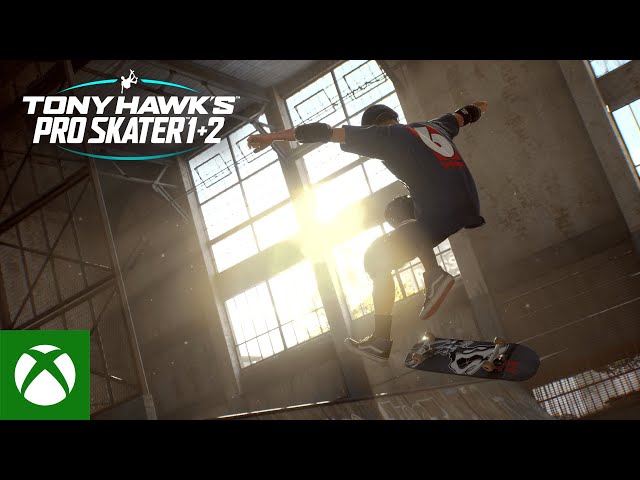 The Tony Hawk’s Pro Skater 1 and 2 multiplayer game modes are the same across both Jams and Competitive. They are:

Do I need playStation Plus or Xbox Live to play Tony Hawk’s Pro Skater 1 and 2 multiplayer?

Yes, if you’re a console gamer you do need a PlayStation Plus or Xbox Live subscription to take to the streets in the online multiplayer. 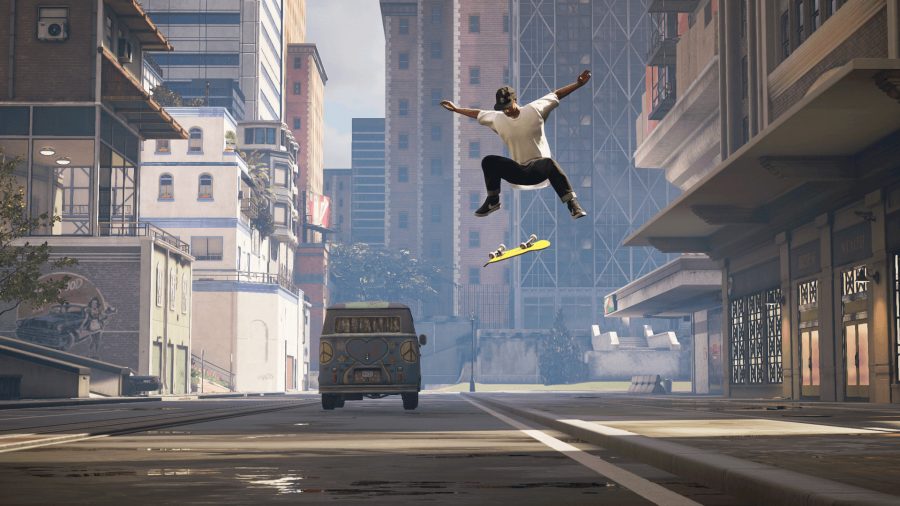 There are a number of ways to play against friends in Tony Hawk’s Pro Skater 1 and 2. The first – and the easiest – is through local multiplayer. This means you’ll need to be in the same room as your friends and have a few controllers to spare. You can join friends online for a quick skate, but it’s not the most intuitive system.

From the main menu, you’ll want to press TAB or tap your gamepad to bring up your party menu. From there you can can move to the friends tab where you can invite others or accept invitations.

Vicarious Visions has promised to streamline the party system, so hopefully we’ll have a better, less glitchy method of joining friends in the future. 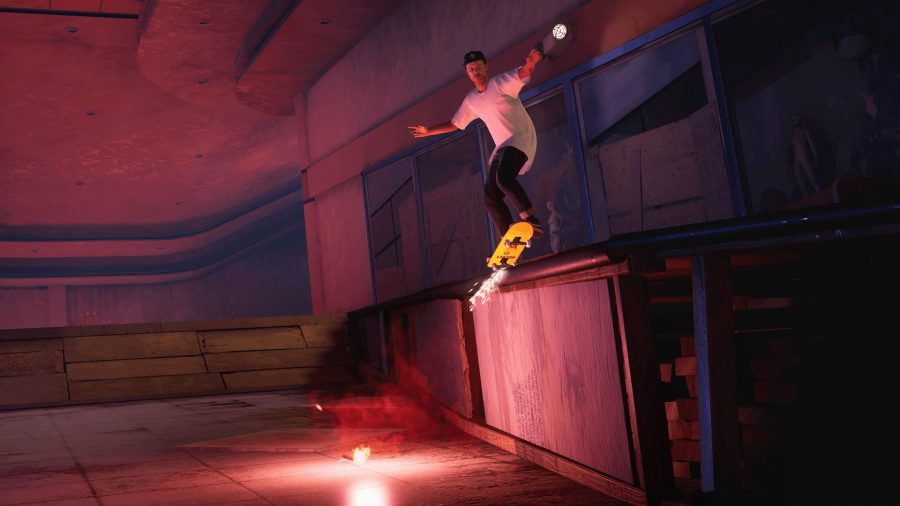 How do I win in Tony Hawk’s Pro Skater 1 and 2 multiplayer?

Although there are different game modes in Tony Hawk’s Pro Skater 1 and 2, they all revolve around scores and combos. In short, if you’re looking to tear up the park and impress your fellow skaters, you’re going to need to have some impressive tricks up your sleeve.

Practice your combos, transfers, manuals, and reverts before hitting the world of competitive Pro Skater or you’ll find yourself flattened by my your competitors. In Jams, you’ll often see players banging out combos worth tens of thousands of points, and in Competitive, well, they’re well in the region of hundreds of thousands.

As with all things, practice makes perfect so don’t be put off too much if you find yourself bailing from time to time.