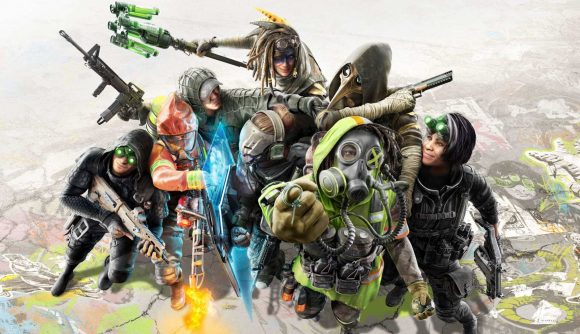 A number of videos sharing details on Tom Clancy’s XDefiant have just been released highlighting some brand new details about the game, but also providing us with an insight into how it will play.

Well-known Call Of Duty YouTuber ‘Drif0r’ shared some new details about the game in their impressions stating that XDefiant is actually set in The Division’s timeline. Taking place after the events of the last game in the franchise, the United States has practically crumbled, leaving Tom Clancy’s various factions from across the universe to battle it out.

The weaponry is all based on modern military assault rifles and guns and definitely looks to be scratching the same itch as the late 2000s/early 2010 modern Call of Duty games. Loadouts are separate from your class and they can be mixed and matched in any way you like.

‘Drift0r‘ does go into more detail about each of the classes, their abilities, and more, and discusses some details about the closed test which will take place on Google.

He also offers up some of his own opinions about the game heavily criticising the fact that the game “isn’t fun at all” if you are playing with an uncooperative team. He also believes some abilities are also far too overpowered and strong. 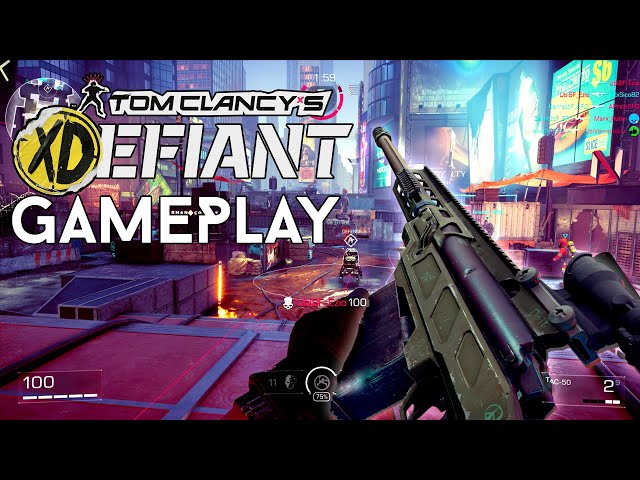 YouTuber ‘Get_Flanked‘ also shared his impressions of the game after a two hour play session. He kicks off the video by saying he had fun playing and describes XDefiant as an “arcade shooter that is mostly played in respawn gamemodes.” He also calls comparisons to Call of Duty “fair”.

However, there are a fair few differences here according to Get_Flanked. The first is that the time-to-kill is longer than any Call of Duty game, with more skill involved to kill enemies. You can’t just point your crosshair at an opponent and have them instantly die. Although it isn’t clear how Ubisoft will be able to balance this with sniper rifles and shotguns that have a much shorter time to kill.

Alongside that, concerns are also raised in his video about some abilities which feel unstoppable and far too powerful, such as a spherical shield which can’t be shot through. 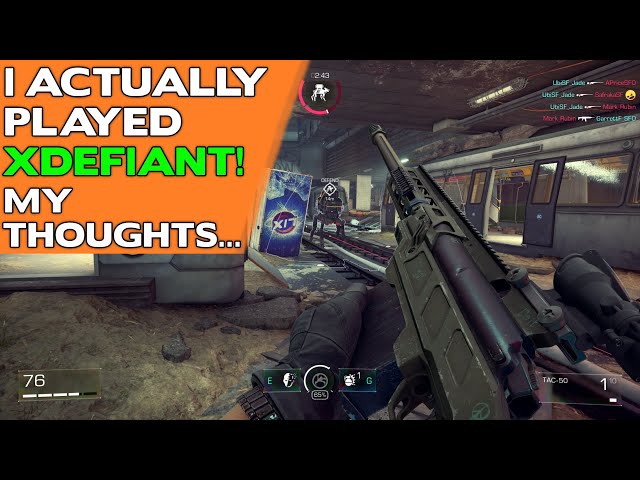 Elsewhere, IGN has six minutes of raw gameplay which you can catch below: 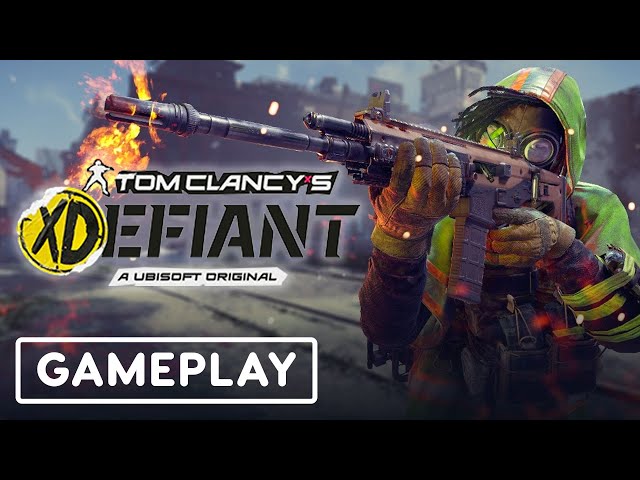 Despite these criticisms, the team behind the game are welcoming any feedback ahead of the XDefiant release date.