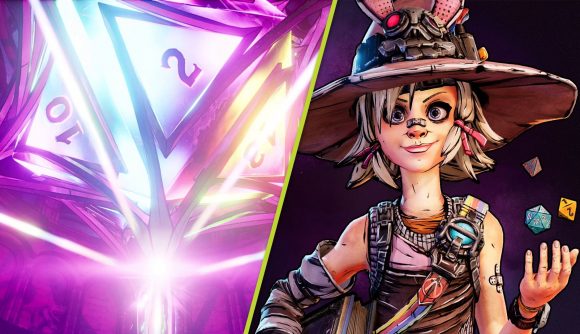 We are just a few short weeks out from the release of Gearbox’s D&D-infused Borderlands spinoff Tiny Tina’s Wonderlands. And, ahead of the game hitting consoles and PC, the studio has detailed the endgame activity which will await players after they beat the main campaign: Chaos Chamber.

Built as a randomised dungeon, the mode is split into a 20-30 minute event that takes you through three different rooms, asking you to shoot and loot your way to the end in class Borderlands fashion.

But, Gearbox has infused that classic dungeon experience with a hint of roguelike flair, as each room is randomly pulled from a set of 60 layouts that can all be pieced together in different ways. Within those rooms are up to three different types of enemies that can appear together, along with traps. At the end of each room, you will be given the option of two portals you can take which will offer more crystals to earn (more on them in a bit), a buff from Queen Butt Stallion, new loot, or a curse, which adds another challenging layer to the game’s gunplay.

Within a run through the Chaos Chamber, you can also pick up Blessings which are stackable buffs that enhance your abilities like movement speed and melee attack speed. Curses, however, debuff you making it harder for you to survive, such as enemies having increased damage and fire rates when near each other.

Crystals can be earned as you complete rooms, finish side objectives, and find them in the world and they affect how many rewards you get at the end of a Chaos Chamber run. You can also feed rabbit statues crystals to get a piece of loot like a weapon or amulet. However, they don’t carry over between runs with a Moon Orb being granted at the end of each one, acting as the main currency for the mode. 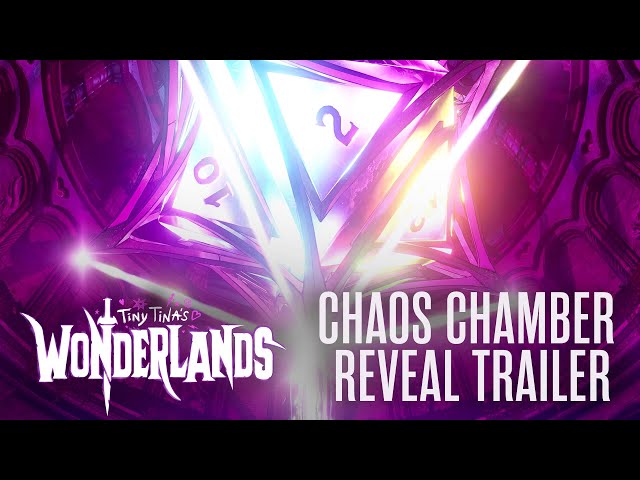 And, then once you beat the final boss and end the run, you will be granted a stat-stuffed victory screen filled with information about how many crystals you collected, curses you took on, and more.

Hopefully, when we get stuck into the game at the end of the month we can expect an action-packed experience that remains replayable thanks to its sixty different level layouts and randomised roguelike elements.