The Quarry has a lot of different collectibles to find as you are playing. Evidence is one of the most important as it can directly affect the end of the game and has a bearing on a key aspect that determines whether or not you get a good ending or bad ending. But, where are The Quarry’s evidence locations?

Well, luckily, there aren’t too many of them scattered throughout the game, with one in each of the game’s chapters. Some are fairly easy to find; however, a few pieces of evidence will require you to look in specific areas off the main path or go searching in corners for items to interact with.

Below you can find all The Quarry Evidence locations in the game, so you can get the best possible ending of the game that fully paints the picture of just what happened in Hackett’s Quarry over the years.

There are 10 The Quarry evidence locations scattered around the areas which you can find at various points throughout the game.

The location of all the evidence is as follows: 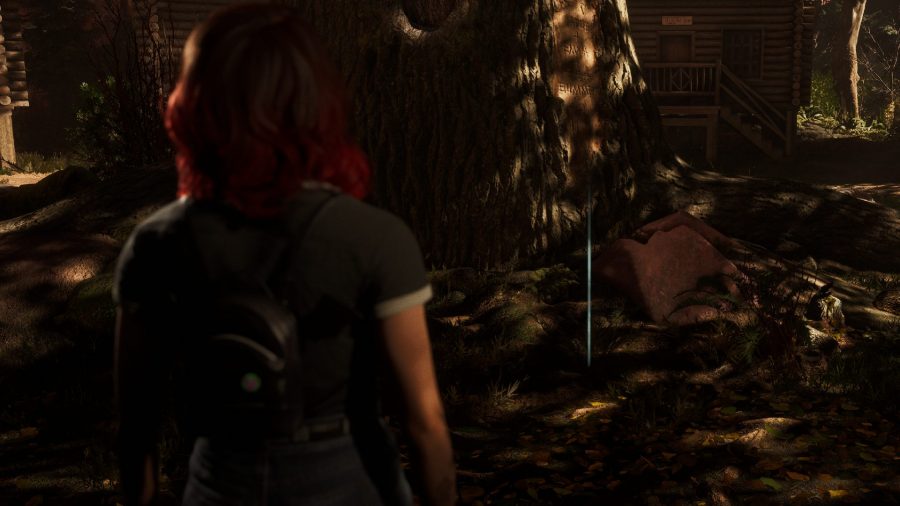 The Empty Vial evidence can be found by interacting with the large tree at the centre of the camp cabins, while Abigail and Emma are there picking up their bags. You can also find this again in chapter 5 when returning to this area with Dylan and Ryan. 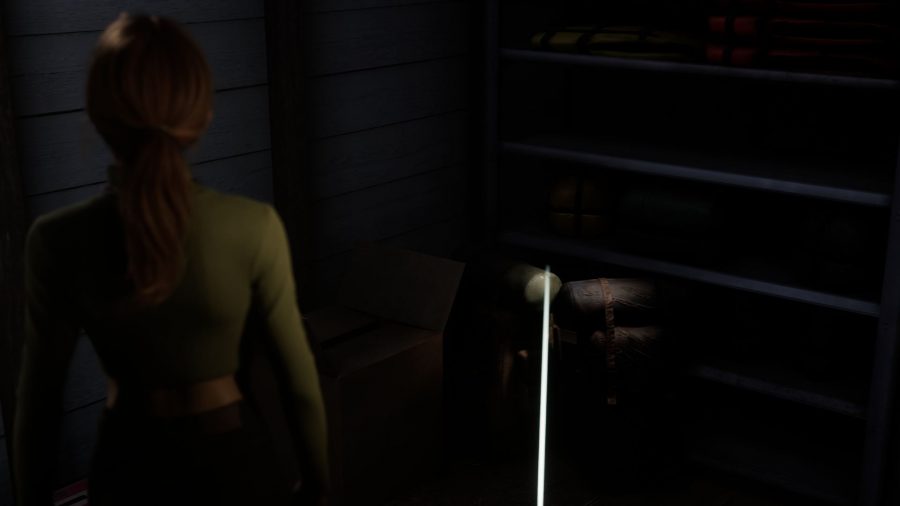 In Chapter 2 you will head into the camp store to find some food and drinks. At the back of the store, you can find a locked door. After you or Jacob opens it look in the corner at the back to find the torn bags.

This evidence can only be collected if you chose to steal the rotor arm in Chapter 1 as Jacob when looking at the vehicle. In Chapter 3, as Jacob, then choose to “dive in” the water at the end. Jacob will then dive down and catch his arm. Complete the Quicktime event to free yourself and then grab the item Jacob went down to get with the quicktime event to collect the evidence.

While Emma is on the island and you are controlling her, go up the staircase and at the end, you can find a hut. Go through the door and choose the option to “search bag”. When a monster jumps out of the hatch, use the taser on it and during the timed event press the interact button to take a photo. 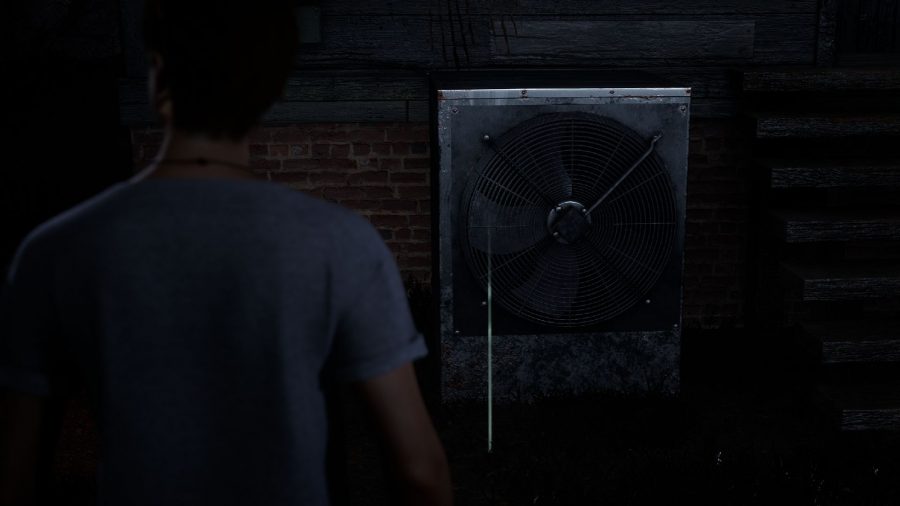 The next evidence can be found in chapter 5 when Dylan and Ryan go to the broadcast tower. Before heading in, look to the left of the steps up to the building to find marks on the wall. They are right above a giant ventilation fan. 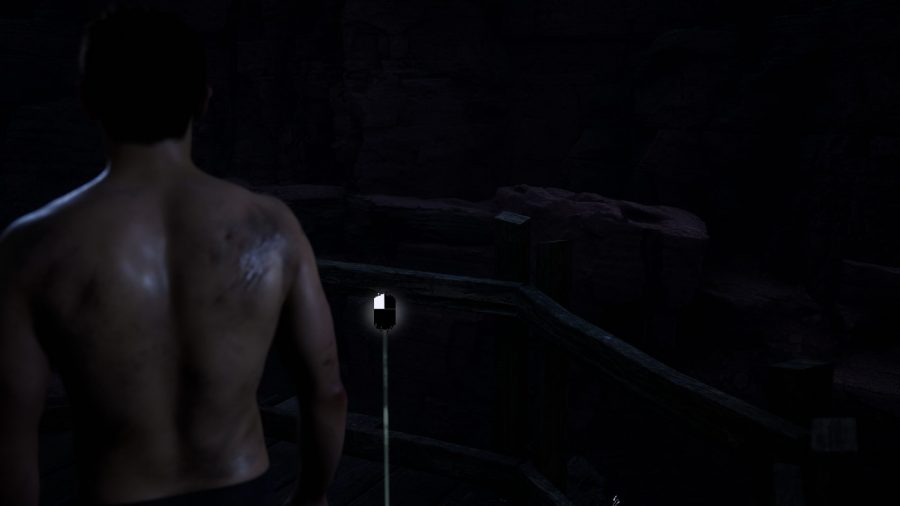 The memory card is found right at the start of chapter 6 when you control Jacob. Upon climbing up to the wooden walkways, keep to the right side of the walkway until you reach the end. To your right, you can find a camera with a memory card in it. 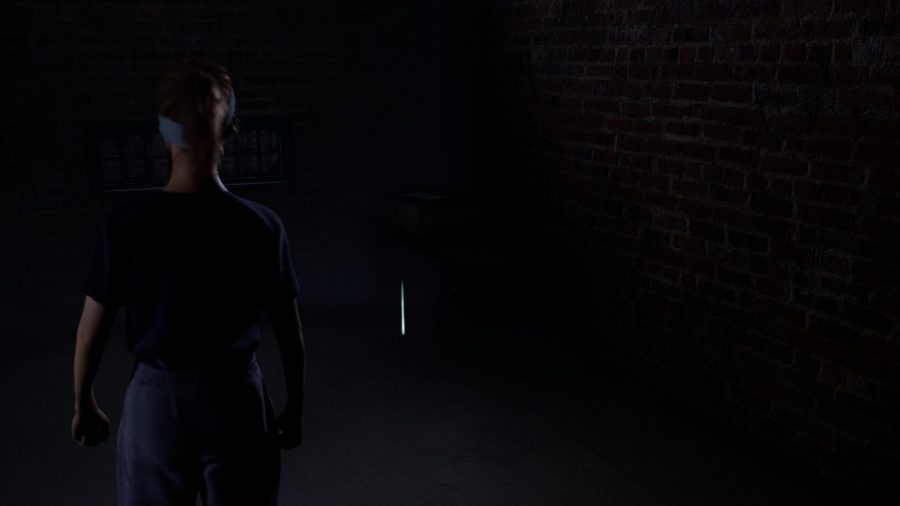 When able to explore the police station as Laura freely, head past the four desks and to the far corner. Here you can find another desk with a letter on it. Seeing this letter will add the seventh piece of evidence to your collection. 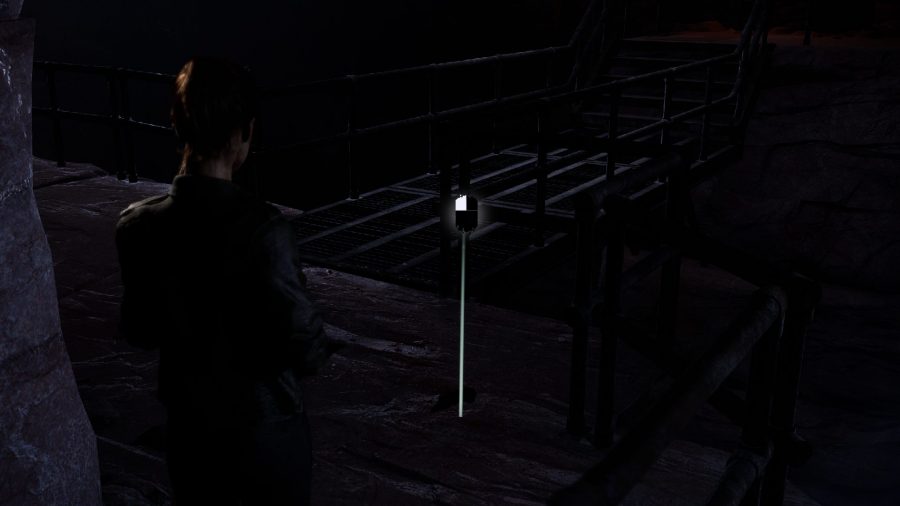 The next evidence can be found in chapter 8 after Ryan and Laura make it up to the upper section of the excavation site. You will pass a staircase which collapses underneath their weight and see a square beam. Walk around this beam to see this flesh on the ground, which you can pick up. 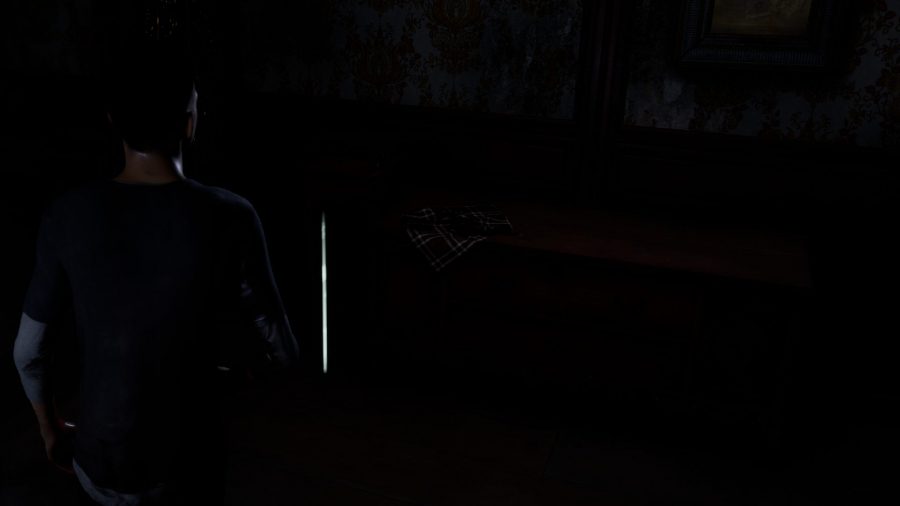 At the start of the chapter head to the dresser across from where Ryan jumped out of the hole he was hiding in. Open it up to find the evidence inside. 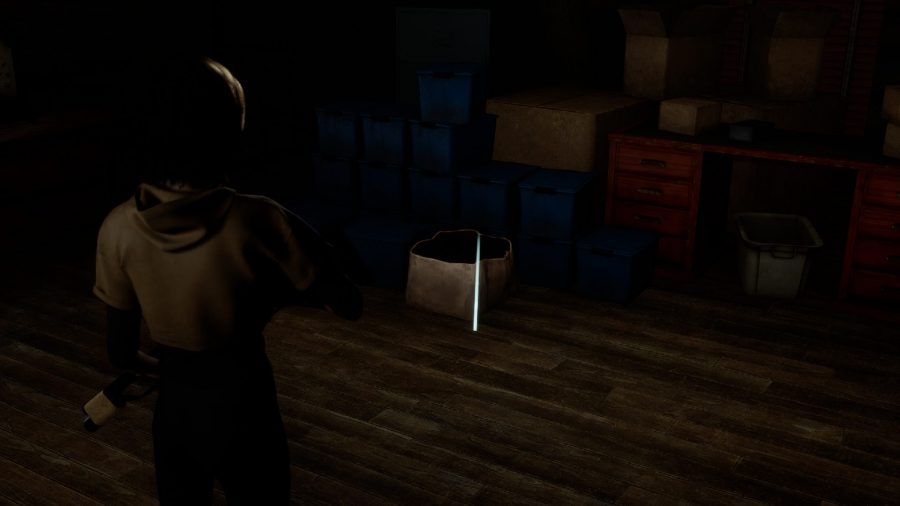 The Trail Cam footage can be found while you are exploring the lodge. Head up to the first floor and walk past the portrait. Enter the first classroom and then take the staircase up. Here you can find a box which has a tape in it.

That covers all the evidence locations in The Quarry. For more as you are playing, check out our clue locations guide.