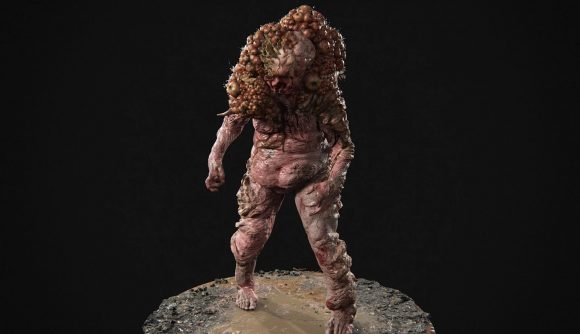 A year on from the release of The Last of Us Part 2 and we are still learning new details about the development of the game. The latest is a not-so-lovely bit of information about the game’s enemy types.

If you have played The Last of Us Part 2, you will be familiar with the Shamblers, who stumble around and spray toxic gas that harms Ellie. Well, thanks to Matthew Gallant, a systems and combat designer who worked on The Last of Us Part 2, we have now learned that during development the Shamblers butts used to explode with that gas, rather than having them just spray it in every direction.

Showcased on his portfolio, Gallant delves into some of the work he did at Naughty Dog, including the fact that he prototyped the Shamblers, alongside a number of other enemy types. We see a GIF of an early version of the Shamblers, where they were much smaller in stature and had their disgusting, volatile bottoms.

Originally found by TechnClub, the gif was posted in a video on YouTube that allows us to see just how they would have worked. Far more mobile than they were in the game at launch, this early version of the enemy seems to have an expandable bottom that either deflated or exploded to let out the aforementioned toxic gas. You can see just what that looked like in the video below: 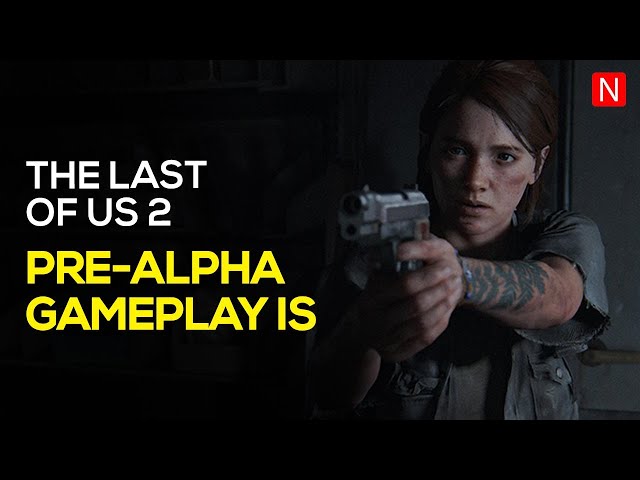 The Last of Us Part 2 has no doubt been one of the most successful games for Sony in recent years. A PS5 Director’s Cut release for the game hasn’t yet been announced, but seems inevitable down the line. While you wait, you can see our full list of the best PS5 games to play on your system.