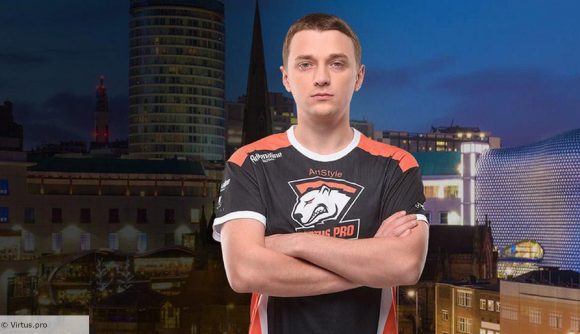 Ivan ‘ArtStyle’ Antonov has returned to Virtus.pro as their Dota 2 head coach, having previously coached the team for their 2017 and 2018 seasons. He replaces Anatoly ‘boo1k’ Ivanov, who left the team in March this year. Virtus.pro had been without a coach since his departure, but ArtStyle has now plugged that gap in their line-up.

During ArtStyle’s first stint in the hot seat, the team enjoyed major successes, winning ESL One Hamburg, Katowice, Birmingham, and the Bucharest Major. They also placed fifth in both years’ TIs under ArtStyle. Away from just replacing boo1k with ArtStyle’s return, the team has made a few switches to their lineup in 2020, still struggling to find a formula that works.

His return will be welcomed by Virtus.pro fans, who will hope he can replicate the success of his first time around. Since leaving Virtus.pro, he has continued to coach on the Dota 2 scene, working with both Winstrike and EXTREMUM, but many fans will consider his return the natural move for everyone concerned.

Speaking after the appointment, ArtStyle seemed confident he could guide Virtus.pro to more victories in the future, saying “over the course of the last 2 years I’ve gained a lot of experience in Dota 2. Thank you for your constant support throughout that period of time, it means a lot! We’ve got more trophies ahead of us!”

Meanwhile, Virtus.pro’s general manager Sergey Glamazda was in a buoyant mood after the appointment, saying they were “glad to welcome Ivan in our club! He already helped the team to reach an incredible level in the past and we are sure that his experience and understanding of the game will allow us to improve once again.”

With the Immortal division of Omega League: Europe due to begin on August 14, ArtStyle will be getting to work straight away, as Virtus.pro is set to compete against the likes of Evil Geniuses, Alliance, and Na’Vi in the league.

Virtus.pro has been looking to the future as they’ve reshuffled their line-up, but with the appointment of ArtStyle, it seems they’re happy to look to the past as well.