Building an esports brand from the ground upwards is no easy feat, but Nicolas Maurer has been doing just that for the last six years over in France.

Now with over 50 players from more than 11 countries, his organisation, Team Vitality, has established itself as a pivotal team in the esports world. Earlier this year, the organisation received a $22.7m (£18.4m) investment from Tej Kohli, allowing Maurer and his team to dream up several facilities, including a performance centre in the Stade de France, that would propel their performance in the industry even further, and help further Team Vitality’s status as a household name in Maurer’s home country.

With the grand opening of the state-of-the-art performance centre looming, we spoke to Maurer at ESI London to find out more about Team Vitality’s plans for the future, the recent changes to the CS:GO roster,  the importance of investment, and how he keeps ahead of the esports curve.

The Loadout: How important is the investment?

Nicolas Maurer:  It’s incredibly important. We have two types of teams in the industry right now: the teams who get lots of investment that really accelerates their growth, attracts talent and builds infrastructure, and then the other teams.

Fortunately for us, we’re in the first category where we have a growing brand, so we can attract investment and continue to build our history, and our infrastructure, and be able to monetise that in a few years. 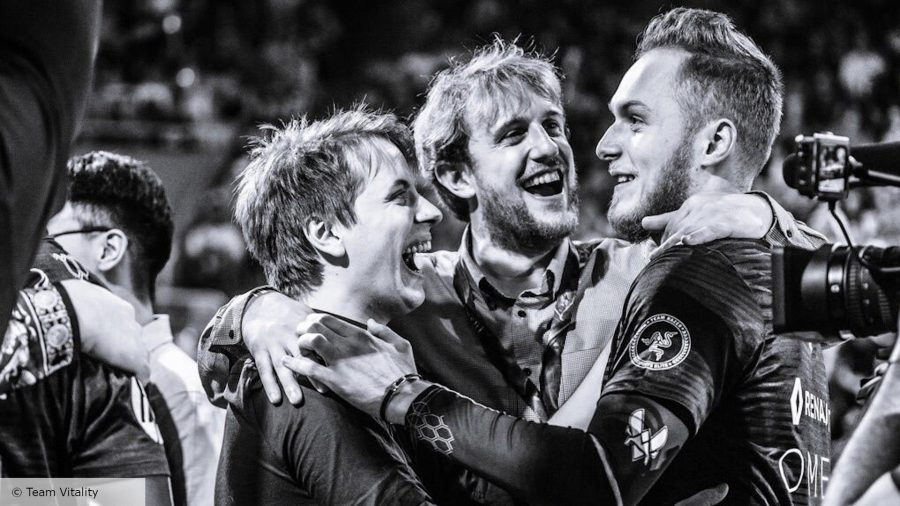 Why a training facility?

The idea is to reproduce what already exists in traditional sports, and what’s lacking in esports. Typically we have two structures for players at the moment. You either have players working from home, who then group together for boot camps before big tournaments, or you have the gaming house model which is outdated. You can’t surround the player with bad infrastructure. We want players to live independently and come into work in the morning – they have their own lives, like everybody else.

When it comes to the Stade de France, we’re of course trying to bridge the gap between sports and esports. The Stade de France is very interesting because it’s a huge arena with a lot of history, but they’re looking to understand our space, and we’re looking to connect with traditional sports. So, it was an obvious fit and hopefully, we’re paving our way in the future for our own arena. For now, only two teams – our FIFA and our Rainbow 6 teams – will be based permanently there, but of course, any of our teams can boot camp and prepare for tournaments at the facility.

Why has esports been so slow in borrowing ideas from traditional sports?

For a very simple reason – lack of resources. When we first started as a company, there was no investment. We were limited in what we could do, so we had to focus on the simple things – having a team, some social media and merchandise people. It was very limited. Now that we’re in the investment phase, we have the ability to expand on that in a meaningful way.

What do you look for when setting up a new team?

It’s important to note that industry trends are always changing. In the past, most of the top teams invested in a game to expand brand presence, but it’s very cost-intensive and you have big discrepancies between games. In our case, we like to focus on the bigger assets and put more resources in to make sure we perform.

Some fans only watch one game, so if we want to put our brand everywhere, we have to be competing in different games. So when we assess which game we should go for, there are a variety of factors. First of all, you have the case of a game like Fortnite, which has an insane reach, and in this case, it’s a no brainer – you have to be part of it, even if the competitive side is not perfect. With other games, you have to look at the trends in the market. A lot of teams jumped in for Apex Legends, whereas we stepped back to see how it went. I think we made the right decision because it’s falling down a bit.

Related: Who are the best esports teams in 2019?

Sometimes things aren’t worth the investment, but sometimes it’s the other way around. It’s always a trade-off. You have to pick the right time and guess.

How do you juggle rosters around in esports?

At some point, you have to make changes. In the case of the recent CS:GO example, it’s not that our team weren’t working. Obviously we had a lot of success, we just didn’t think it was sustainable because of two different directions from within the team. We could have kept everything the same because we were winning, but we were approaching it from a long-term approach. 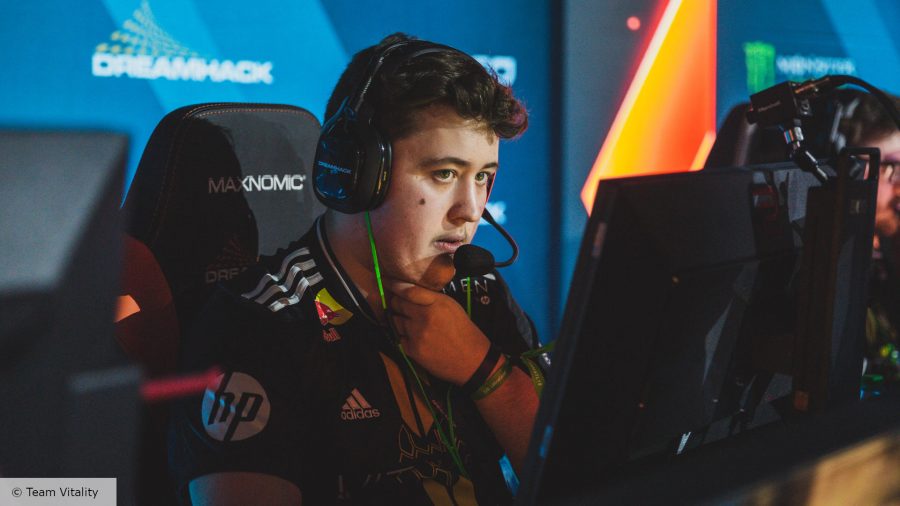 It’s a case by case thing. We try to avoid changes because stability is key, but when we think it’s necessary, we have to go all in and take a lot of hate on the internet. That’s just business.

Do you provide players with social media training?

Previously we didn’t but you have to understand where we came from. We came from an ecosystem where resources on the team side were very limited. Now we try to provide guidance. We have talent management, a social media team, and a lot of onboarding processes where new players are told what they should and shouldn’t do. Of course, that doesn’t always stop people writing stupid things on the internet – it happens, and it will happen.

Finally, what would you say you’re the proudest of in Team Vitality’s history?

I would say succeeding with very limited resources and establishing ourselves as a market leader in France with those limited resources. It’s a notable feat and the first step of what we want to achieve. I’m very proud of what we built in our early years, especially our brand legacy, and our ability to create an emotional bond with a lot of fans. It’s something we’re very proud of and it’s only part of a bigger plan.