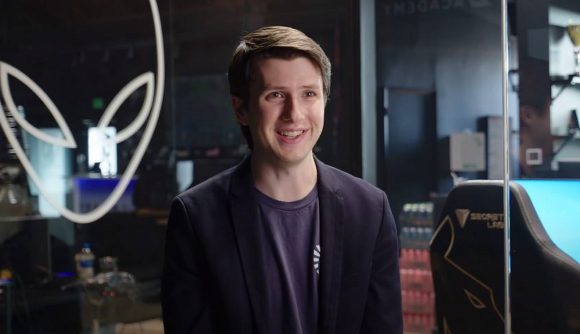 After the collective disappointing performance of North American teams at last year’s League of Legends World Championships, the stigma that LCS is not on the same level as the other big LoL leagues has been hard to shake.

Team Liquid, FlyQuest, and Team SoloMid will be flying the flag once again for North America at Worlds 2020 in Shanghai, but has a year of constant LCS belittlement and the weight of last year’s underwhelming showing added any extra pressure? And does Team Liquid, along with the two other LCS representatives, actually stand a chance against the world’s elite League of Legends teams?

“There’s going to be pre-existing sentiment around how NA is as a region and it’s honestly deserving based on prior performances [at Worlds],” Team Liquid’s co-CEO Steve Arhancet tells The Loadout. “But it cannot be debilitating or diminish any possibility associated with NA achieving the title of world champions, whichever team it may be. And if that happens to be Liquid then yeah it is possible, and you have to believe that.”

Arhancet also believes that the huge behind the scenes team Liquid now has at its disposal, along with its existing Worlds-winning experience in Jo ‘CoreJJ’ Yong-in and Jung ‘Impact’ Eon-yeong, means that the chances of a strong showing this year are far greater than in 2019.

“All the signs point to this,” he says, “and I know we’re up against that community sentiment, but it is all still very possible and we have a strong belief that we can do it – and it’ll feel real good if we’re up on stage holding that trophy, right? That’s the moment when it’s all proven to be possible. Up until then, yeah we’re dreaming, we’re hoping, we’re anticipating, we’re preparing, but we’re gonna see what we got. I feel like there’s been substantial changes that would lean in the direction of a higher likelihood for NA to do well this year.” 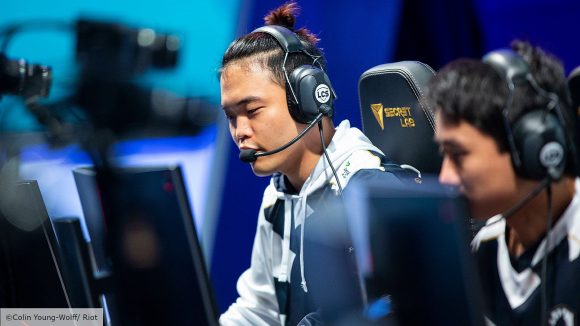 This confidence is echoed by Joshua ‘Jatt’ Leesman, who prior to the Summer Split swapped the LCS analysts desk for a role as Team Liquid’s head coach to help turn the team’s dismal performance in the Spring into Worlds qualification. He believes that there is no extra pressure on Liquid, despite the NA stigma, and is instilling that belief in his players.

“I feel like the pressure is the same, at least that’s what we’re trying to approach internally,” Jatt tells The Loadout. “There’s no way that we’re coming in as the favourite, and there’s no reason for us to be the favourites from the public’s point of view. But internally as a team, that doesn’t change your goals, and the pressure is always going to be the same and that’s to win the next game that’s put in front of you.

We just need to go in with the mindset that it’s not lost before it starts. That’s what a lot of the conversation within the community has pointed towards, but that’s not how sports works. Upsets happen, underdogs win, and it’s all about maximising your chances and believing in yourself, so that’s what we’re going to do.”

We’re going to #Worlds!!! So happy, so proud of the team.

While Team Liquid has booked its place at Worlds, it will look to give itself the best chance in Shanghai by avoiding being the LCS’ third seed on September 5 when the team goes up against TSM.

A victory will guarantee Liquid a spot in the group stage of Worlds along with Playoffs finalists FlyQuest.

In last year’s Worlds, all three LCS representatives (Team Liquid, Cloud9, and Clutch Gaming) failed to make it out of their respective groups.