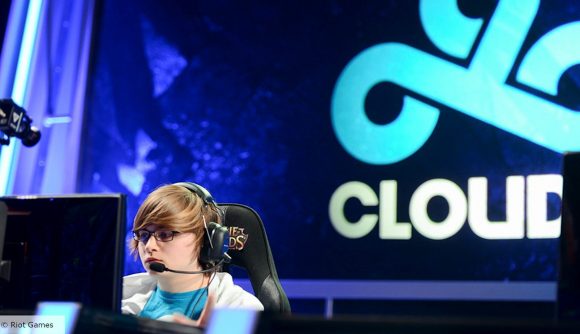 League of Legends player Zachary ‘Sneaky’ Scuderi has called his benching from Cloud9 “unreasonable.” The AD-carry, who has been a part of the North American team for five years, is set to be replaced by Jasper ‘Zven’ Svenningsen according to ESPN.

Sneaky, who is known for his incredible cosplays, says he’s now considering taking some time off from the Summoner’s Rift, as he doesn’t want to fight for his place on a team he believes he’s not wanted.

“It seemed like some people didn’t want to play with me anymore,” he says. “It was not only me, they wanted a new bot lane. It was potentially one of us, or both of us, but they knew they wanted a change. They told me I could fight for a spot, and I thought about that for a little bit but I don’t want to do that because that’s not really something I agree with.

“All the benchings were pretty awkward for me,” Sneaky adds. “The first one was just unreasonable. So, I did not want to compete for my spot. I would not feel right in that situation, because then it feels that I’m trying to fight back my spot against people who didn’t want me to be there.

“I don’t think I deserve that type of treatment essentially.”

Although the pro player looks pretty down about the whole situation, he says he hasn’t yet made up his mind about his future in League of Legends. Sneaky says he’s considering everything right now, from streaming full-time to taking a break from competitive play altogether.

Either way, this is an end of an era for Cloud9, and although the team has been plagued with poor results in the last few months, Sneaky will be missed.