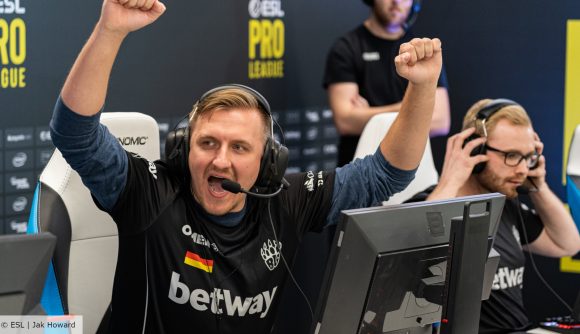 BIG Clan is looking to get its new year off to a good start by ringing in the changes to its Counter-Strike: Global Offensive team. The German team have picked up two new players for 2020 after the coaching staff spent the last few weeks analysing the team’s poor performance and results in recent months.

Florian ‘syrsoN’ Rische and Bils ‘k1to’ Gruhne from Sprout will be replacing Owen ‘smooya’ Butterfield and Johannes ‘nex’ Maget in the lineup. Nikola ‘LEGIJA’ Ninic will also be leaving the organisation with Fatih ‘gob b’ Dayik replacing him as the head of CS:GO.

The roster changes come after gob b met with coach Tobias ‘tow b’ Herberhold and captain Johannes ‘tabseN’ Wodarz to discuss BIG’s overall performance on the server, the team’s synergy, and overall goals. According to Daniel Finkler, BIG’s CEO, it forms part of a wider plan to “attack the top ranks in 2020.”

The roster change marks the end of smooya’s second stint at BIG, after he spent most of last year sitting on the bench for the team. Since the announcement, smooya has confirmed his contract was terminated and that he’s looking for new opportunities. “I really have no regrets with my stay in the lineup as I know the amount of hard hours we put in together,” he says in a Twitlonger.

“Sadly it really didn’t show with the results we managed to provide but we really grinded with this team and I’m really thankful for them giving me the opportunity to rejoin them –  specially after the way it ended last time.”

With a new year comes a new start. Please give a warm welcome to @syrsoNCSGO and @k1tocs! Read about the changes we made in order to become a force to be reckoned with again.

Nex, who has not publicly responded to the changes yet, now sits on the bench for BIG.