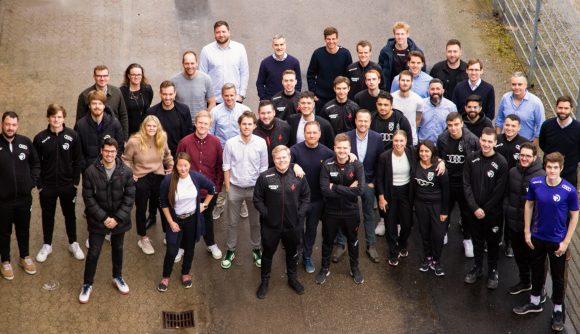 Despite the popularity of esports soaring in recent weeks, the parent company of Astralis, Origen, and Future FC has become the latest organisation to reduce operational costs at the company. Earlier today, Astralis Group announced that its employees, management, and most players have agreed to a salary reduction up to 30%.

“The fundamental strength of esports as a live and broadcast product is obvious, however, the coming months will be a challenge for everybody, and in order to maintain a healthy business, we have decided to reduce operational costs significantly,” Anders Hørsholt, CEO of Astralis Group says in a press release. “This has been achieved through general cost reductions across the organization, but mainly through a voluntary agreement entered by the management, everybody in the administration and most players to reduce overall salaries.”

The highest paid in the group will see a salary reduction of 30% although junior employees will not be affected by this policy. Astralis Group’s last “satisfactory” annual report shows its staff costs total 49.5m DKK ($7.2 million), so it should be saving a fair amount in the next month or two.

Although we haven’t been told who has and who hasn’t agreed to the salary reduction from its CS:GO, League of Legends and FIFA teams, it’s good that the majority of players have been understanding about the current situation.