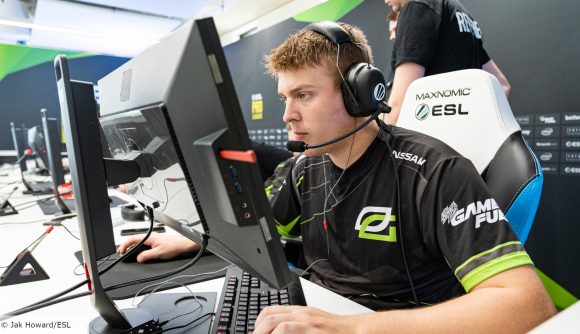 Danish Counter-Strike: Global Offensive rifler Kristian ‘k0nfig’ Wienecke missed out on a chance of joining Astralis because he was late to his interview, Danny ‘zonic’ Sørensen reveals in his new book.

The Astralis coach, who claimed Coach of the Year at this year’s Esports Awards, notes in The Brain Behind Astralis that k0nfig, Dennis ‘dennis’ Edman, Emil ‘Magisk’ Reif were all considered as possible replacements following the shock departure of Markus ‘Kjaerbye’ Kjærbye in February 2018.

According to a translation by one redditor, which has been confirmed by zonic himself, zonic wanted a full Danish-speaking roster, which pushed dennis out of the equation, and k0nfig’s lateness, in addition to his toxic behaviour both on and off the server proved to be a problem for the then one-time Major champions. The rifler promised to stop getting into fights on Twitter, but hours later k0nfig had an altercation online with Duncan ‘Thorin’ Shields.

Without a centralised database of free agents, looking for a replacement for kjaerbye proved to be a problem for Astralis. However, the Danes couldn’t resist bringing Magisk on board after he flew in from Chicago, and claimed he wants to prove to the world that North made a mistake. And, well, the rest is history really.

Now three-time Major winning champions, the Kings of Counter-Strike are looking to build upon their already impressive resume, and will attempt to go one step closer to the Grand Slam at the ECS Season 8 Finals next week.