I don’t really care much for survival games, if I’m honest. It’s never been a genre that’s interested me. But there’s one survival game that drew me in and kept me submerged, and the chances are I never would’ve gotten my hands on it were it not for good old Xbox Game Pass.

With both space and deep-sea exploration being personal areas of interest and geekism, Subnautica really stood out as I was scrolling through the seemingly endless wall of game tiles in the Game Pass menu. My concerns around survival games mainly stem from being a pretty terrible multitasker, which means the survival aspects often end up ruining elements I do enjoy like crafting and exploration. So when I booted up Subnautica and saw Freedom and Creative modes where I wouldn’t have to worry about hunger, thirst, or whatever other needs my Scuba Steve may have, I was thrilled.

And, if I’m perfectly honest, these modes are the ones that truly help the world of Subnautica shine without distraction.

With the crashed wreckage of the Aurora spaceship the only landmark above the surface at the very start of the game, you find yourself instinctively attracted towards it. But once you arrive and find there are no obvious entry points and the feeling of danger sweeps over you, it becomes immediately apparent that this is an intricate world that needs to be carefully navigated.

As someone who loves a good open-world title, I also find the way that Subanautica flips the axis of exploration fascinating. Usually, it’s a case of climbing high, observing your surroundings, and picking an interesting-looking spot in the distance to head towards next. In Subnautica, the world doesn’t entice you to move across it (although, you definitely should still do that) – it urges you to go deeper. The principles are the same, but going deeper into the unknown makes it all seem so much more exciting and novel.

But of course, what use is a vast and brilliant underwater world without some ocean-dwelling creatures zipping around the reefs and lurking in the depths. The creatures in this game are not the star attraction for me, but I have to admit, the bigger, more ominous monsters that greet you further down the line are a sight to behold. Some are even so scary that you’ll talk yourself out of exploring a certain area. 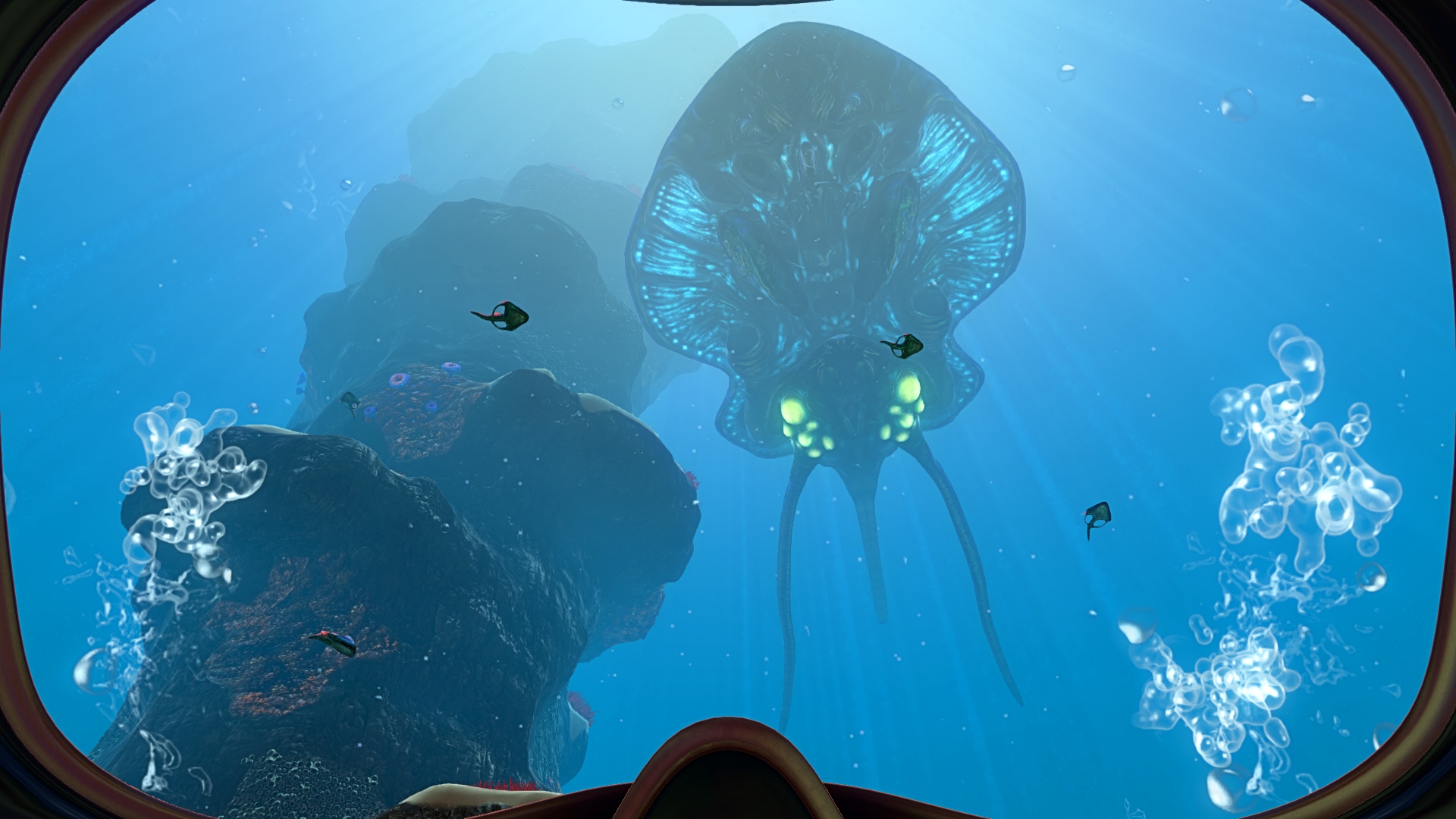 The crafting and blueprint system is great too, and while base building was not at the top of my to-do list in Subnautica initially, there came a point where this aspect of the game actually aided my main goal of exploration.

Now if you’re reading this having previously played, watched, or even heard about Subnautica before, this is hardly going to be groundbreaking news. The game has been out for a fair while now. However, if like me Subnautica passed you by, or you also often turn your nose up at survival games, this is the perfect hidden gem buried within Game Pass.

For just a single dollar you can try Xbox Games Pass for a month. Being able to play Subnautica alone for that price is good enough value, but with countless other survival titles like it and hundreds of games from different genres too, it could just be the best dollar you ever spend.