He is arguably one of the biggest characters on Twitch, and without a doubt the platform’s top streamer when it comes to League of Legends. We are talking, of course, about Tyler ‘Tyler1’ Steinkamp.

The “reformed” streamer is notorious for showing his toxic side every now and again. While he certainly has dialled down the flaming since his early days on Twitch, Tyler1 is still a walking, talking, headset-breaking clip machine and attracts huge audiences.

But the crowds don’t come solely for the entertainment value, as Tyler1 has proven himself to be a top League of Legends player and has set himself numerous challenges over the years to expand his game. In 2020, he went completely dark on Twitch and social media until he reached his goal of hitting Challenger in the League of Legends ranks after swapping roles to jungler. He also hit Master rank as a toplaner. He’s also claimed victories at Twitch Rivals tournaments.

Tyler1 has over four million followers on Twitch, and his League of Legends streams regularly pull in over 30,000 viewers.

His biggest ever stream was in 2018. Titled ‘THE RETURN’, this was Tyler1’s first stream playing League of Legends for more than two years after being banned for constant toxic behaviour. It attracted 368,000 viewers, which at the time set a Twitch record for the highest peak audience for an individual streamer.

That’s a brief rundown of his life on Twitch so far, but here we answer some of the most frequently asked questions about the LoL star. 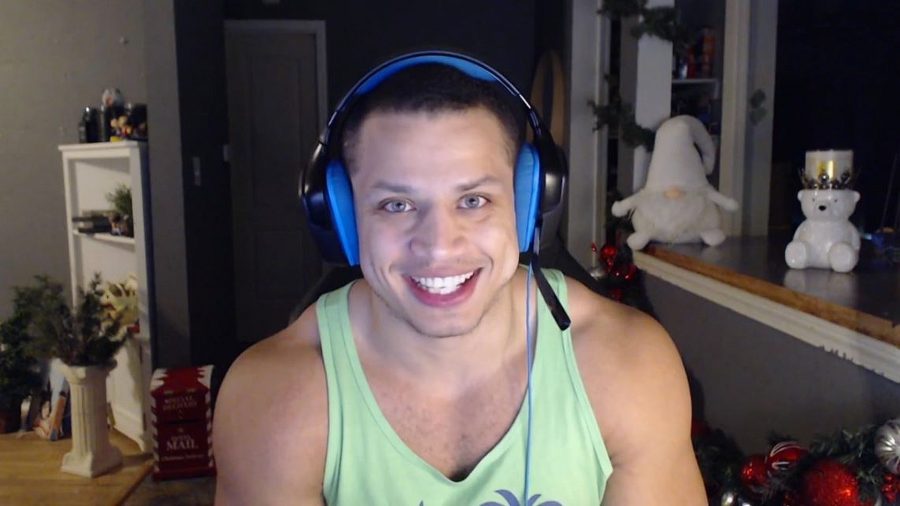 How old is Tyler1?

What is Tyler1’s net worth?

Tyler1 has an estimated net worth of around $1 million, thanks to his income from Twitch subscriptions, ad revenue, and his current contract with T1.

Then add on ad revenue from Twitch and from his 2.5 million-subscriber YouTube channel, where videos regularly hit over 300,000 views, and you’re talking a lot of money just from his content.

Related: Who was the most watched Twitch streamer of 2020?

While the details of his contract with T1 are unknown, they are likely paying a decent sum to have Tyler1 on its books and proimting its brand to his massive audience.

While only a small slice of his earnings, Tyler1 has also racked up over $22,000 in tournament prize winnings, mainly from Twitch Rivals events.

With all of this combined with the fact that he has been a top streamer for a number of years now, we think that Tyler1’s net worth is likely floating around the $1 million mark. 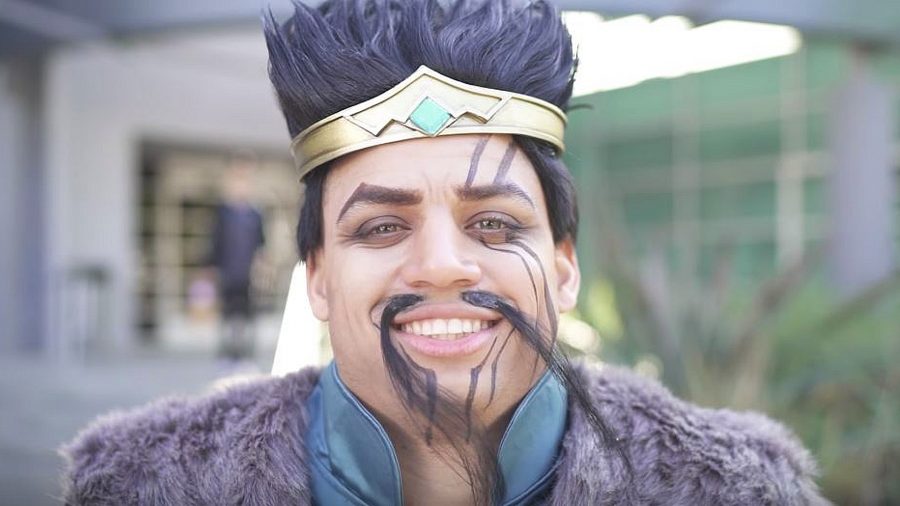 Tyler1 has never disclosed his own height, but he’s believed to be around five feet six inches tall.

Tyler1 has had a number of different accounts for climbing the League of Legends ranks over the years. His current main account that he is using to play toplane is ‘HULKSMASH1337’. You can see his full op.gg profile here.

What is Tyler1’s LoL rank?

At the time of writing, which is a couple of weeks into Season 11, Tyler1’s LoL rank is currently Diamond 1. His most played champion so far is Irelia.

So that’s everything you need to know about the charismatic (and often toxic) Tyler1. The streaming juggernaut continues to dominate the League of Legends space, and likely will for some time.