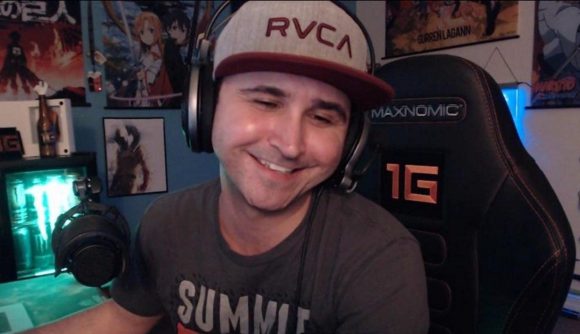 Talking about the game on a Twitch stream, Summit1g was candid about not being a fan of the general formula behind Warzone, likening the experience to Respawn’s Apex Legends. Responding to a comment that he should “git gud” and maybe he’d like it more, Summit1g explained it really just isn’t his speed in terms of gameplay style. “I just don’t enjoy this type of combat, the whole just spraying at each other and there’s not many opportunities to miss and it’s just who can miss as little as possible,” he says. “That’s not my favourite type of gameplay.”

He goes on to compare the basic cycle to that of Apex Legends. “Bullet-sponge, heal-up, respawn, repeat,” he stated. “Waste ammo on one guy, down one guy, another guy peeps you or he downs you. I’m telling you right now, if you haven’t played it yet, that’s going to be a lot of your fights.”

A former Counter-Strike: Global Offensive pro, Summit1g did have a bit of trouble with Warzone’s parachutes early on. The self-proclaimed “Twitch professional” was the most watched streamer on Twitch for the first two months of 2020, drawing over 8 million hours worth of views in February.

As Warzone has dominated the streaming platform during its launch, it’ll be interesting to see if Summit1g will see any dent to his viewership if he moves back to titles like Escape From Tarkov or Grand Theft Auto V.