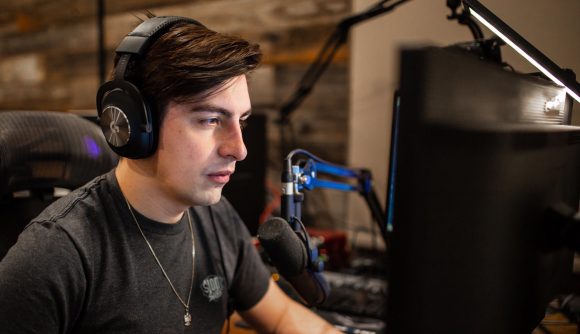 Shroud was so committed to doing a raid for the launch of World of Warcraft Classic: Blackwing Lair that he hired a private jet to fly him from Los Angeles to Las Vegas and back again for $13,000. The Mixer streamer says he only did it because there was no other way to get to Vegas in time.

The streamer made the revelation while talking to his friend Justin ‘just9n’ Ortiz on stream yesterday about the change in price of chartered flights at the moment due to the ongoing coronvirus pandemic. The private jet apparently cost around $6,600 per hour, so for a two hour round trip in February, it likely cost shroud just over $13,000.

“I figured you know, why not give it a shot? That’s the best time to try it, on a very short flight where it’s not going to be like ridiculously expensive. Like, imagine going to Europe on a private jet.”

WoW Classic Blackwing Lair was launched on February 12. Blizzard’s launch of Classic in August last year proved to be a big hit with streamers last summer, and it appears shroud was one of them.