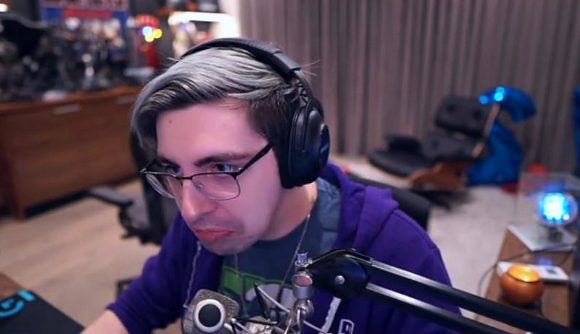 One of the planet’s biggest streamers, Michael ‘shroud’ Grzesiek, has finally confirmed what his fanbase has been desperate to see for a number of years – his return to competitive action. While shroud made a name for himself in Counter-Strike esports prior to his successful streaming career, the Canadian is embarking on a new adventure and will be making his competitive Valorant debut this week.

Following confirmation of his VCT entry and his exciting-sounding roster, many are eager to see how the FPS slayer will get on against some of the other top teams in North America. Admittedly, the team’s seeding for the qualifier will likely be very low, and could have to fight through several teams to try and make it to the main Challengers 2 event.

After confirming his VCT debut on stream, shroud says that while the prospect of competing again will be fun, he predicts that his team – known as What’s going on – is “going to get owned.”

While shroud has competed in his fair share of Twitch Rivals events with other creators since his retirement from esports, his return to competitive play (regardless of whether it is for fun or not) will grab a lot of attention. Expect some big viewership on the Twitch star’s channel when the games begin.

Version1, Gen.G, Pioneers, and Rise have already qualified for Challengers 2, with the four remaining slots filled by teams from the open qualifier that shroud and co. will be playing in.