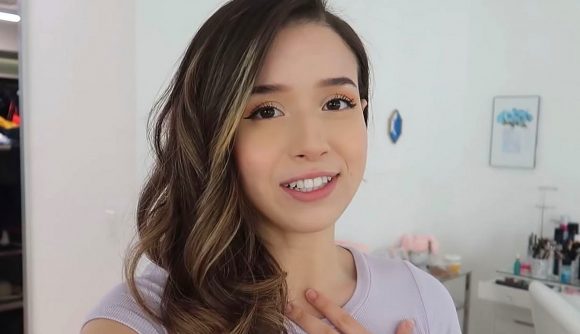 Livestreaming star Imane ‘Pokimane’ Anys has joined a very exclusive group of streamers who have reached the milestone of 5,000,000 Twitch followers.

Pokimane, who is Twitch’s biggest female streamer, hit the milestone on June 16. She is now the fourth most followed active channel on the platform behind Turner ‘Tfue’ Tenney, Ali ‘Myth’ Kabbani, and Jaryd ‘Summit1g’ Lazar. Both Tyler ‘Ninja’ Blevins and Michael ‘Shroud’ Grzesiek have also gained followings of over five million, but they now stream exclusively on Mixer. On surpassing the five million mark, Pokimane thanked her supporters and called the achievement “insane.”

Pokimane has been one of Twitch’s most popular and appreciated streamers for some time now and stands out from the rest of the top personalities as the only woman in an extremely male-dominated space. As a result of establishing herself as one of Twitch’s top names, she was signed to a multi-year exclusivity contract with the site – which is likely to be worth millions of dollars – to stave off interest from rival streaming platforms like Mixer and YouTube Gaming.