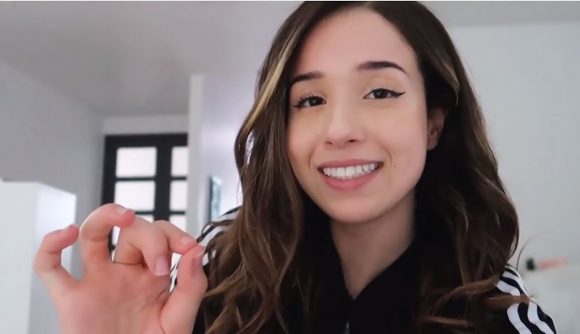 Over the weekend it was revealed that Federico ‘Fedmyster’ Gaytan is leaving Offline TV over a number of harassment allegations made by female members of Online TV, including house manager Yvonne ‘Yvonnie’ Ng. Following up on the allegations, for which Fedmyster has apologised, Imane ‘Pokimane’ Anys has now confirmed that Fed’s actions did contribute to her decision to leave the OTV house.

On a stream last night (June 28), Pokimane made a statement to “clarify and paint a better picture of what was going on between Fed and others”. The 24-year old talks about her perspective, the allegations against Fed, and how Yvonne was almost let go because of things he said about her. “We thought she wasn’t interested enough in working with us when in reality her behaviour was entirely because of the incident that happened between [Yvonne and Fedmyster].”

Pokimane also confirmed that Fed’s alleged behaviour was a deciding factor in her moving out of the Offline TV house. “I’d feel really guilty about feeling bad about someone that I live with, that I work with, and that is friends with all of my friends,” she says. “I also explained to the girls that I felt the only proper and unproblematic way for me to deal with my emotions was to move out of the house myself.

“And I also want to quickly elaborate, there were a lot of reasons why I wanted to move out – yes Fed was a big pushing force. I do still mean all of the other things about moving out – work-life balance, being excited to live with girls, all of that. Was he a part of that though? Yes.”

We already knew that Pokimane was moving out of the Offline TV house – she announced it last week along with revealing her partnership with Cloak –  but fans were kept in the dark about one of the real reasons.