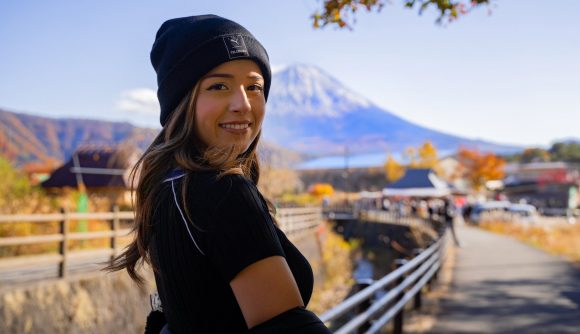 As one of Twitch’s biggest stars, Imane ‘Pokimane’ Anys has the platform – and the cash – to do some pretty awesome things for the gaming community. Her latest good deed involves helping get some of America’s brightest minds and most talented esports prodigies through college.

In a two-part announcement during her February 13 livestream, Pokimane firstly reveals that she would be supporting four promising students in STEM degrees (science, technology, engineering, and mathematics) with one off scholarships to help them with their college fees. Pokimane herself was an engineering student and says that education is something she “genuinely cares about so much.”

The second part of the announcement unveiled the ‘Pokimane Scholarship,’ which would be awarded to one talented aspiring pro gamer on the University of California Irvine’s esports program and help pay for their college tuition. The scholarship will be awarded to one student, every year, “forever,” according to the streamer, who also gave a $50,000 donation to UCI Esports.

Following the announcement she explains to her chat why she decided to sponsor students and why it was an important choice for her to make.

“School debt is insane,” she says, “but also education is so important. And if I can help make a positive difference in someone’s life then I’m more than happy to.”

UCI is one of the leading universities in the world for esports scholarships and has teams in Overwatch and League of Legends, as well as its own esports arena.