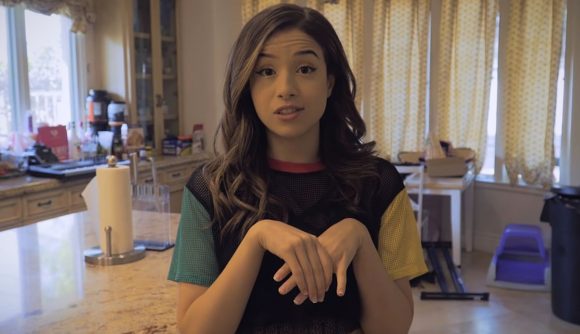 One of Twitch’s biggest streamers, Imane ‘Pokimane’ Anys, has announced there will now be a $5 cap on all donations to her channel. This decision is obviously going to hinder the amount of revenue her Twitch channel receives, so you may rightly be asking – why?

Well, this move comes out of pure generosity. Pokimane tweeted the announcement earlier today, letting her fans know that they should be supporting growing channels, charities, and treating themselves with their hard-earned cash. This decision comes a few weeks after Pokimane pleaded for fans to “stop giving people who have money free shit,” which led to many calling her a hypocrite due to her line of work.

The response from fans after the donation cap tweet has been overwhelmingly positive, and it will be interesting to see if any other popular streamers will follow suit. Regardless of whether they do or not, the cap should hopefully lead to .

Pokimane is the sixth most followed to channel on Twitch with over 6.2 million followers, and she recently signed a multi-year streaming deal with the platform in order to “continue to make a lasting impact on the world of live streaming.”

worked with @streamlabs to create a donation cap of $5 for my channel!

Thank you for supporting me to the point where I consider anything more than that unnecessary. To anyone that was more generous- please support growing channels, charities, and treat yourselves.❤️😊 pic.twitter.com/QhrusbDFxD

After the recent break Pokimane took from Twitch, it’s great to see her back on the platform in an even more positive way than before.