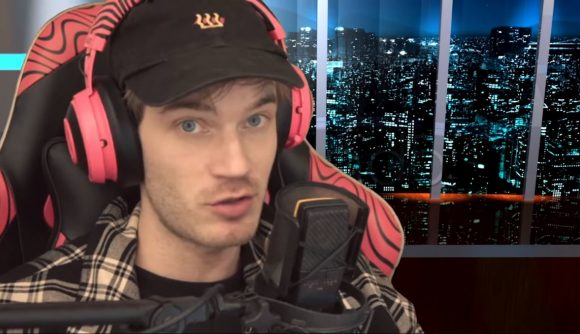 Popular content creator Felix ‘PewDiePie’ Kjellberg has been on YouTube for ten years now, so to celebrate the Swede has signed an exclusive streaming deal with the platform.

The YouTuber, who became the first individual to reach 100 million subscribers last year, hasn’t ever really dabbled with streaming before except for a brief stint on DLive on Twitch. However, it looks like all of that is about to change with the new deal.

“YouTube has been my home for over a decade now and live streaming on the platform feels like a natural fit as I continue to look for new ways to create content and interact with fans worldwide,”  he says in a press release from YouTube, via The Washington Post. “Live streaming is something I’m focusing a lot in 2020 and beyond, so to be able to partner with YouTube and be at the forefront of new product features is special and exciting for the future.”

Despite being on YouTube for ten years, PewDiePie has worked with a number of other platforms in the past. In 2014, he signed a podcast deal with Major League Gaming and in 2016, he launched his own entertainment network with Disney’s Maker Studios, but this was quickly shut down when the Wall Street Journal reported on a number of anti-Semetic jokes it found in his content.

Regardless, PewDiePie is the latest scalp by YouTube Gaming in the ongoing streaming war between Twitch, YouTube, Facebook, Mixer and more. Although we don’t know how long PewDiePie has committed to live streaming, it’ll be interesting to see how the Swede’s switch to streaming will impact YouTube’s standings overall.