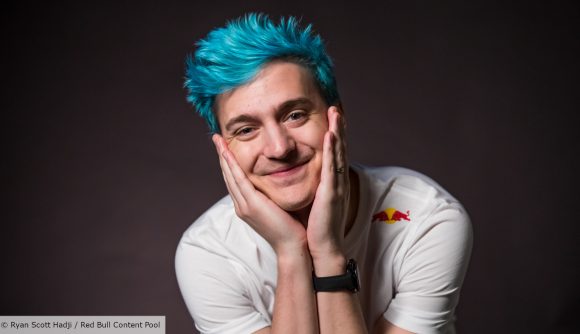 Tyler ‘Ninja‘ Blevins is one of the biggest streamers in the world, but he has some pretty unconventional views about who he streams with. Back in 2018, the Fortnite-forged star came under fire when he publicly stated he won’t stream with women to prevent feeding the rumour mill. Despite wide-spread criticism of this view, Ninja is still standing by it.

In a comprehensive New York Times Magazine interview, the star says while it’s “astonishing” how women are treated when playing online games, he won’t team up with a woman outside of a group setting to protect himself against accusations of infidelity.

“Accusations are what made me say that about female gamers,” he says. “I was like, I’m going to do anything in my power to make sure that no one can even start a rumour or make YouTube clickbait videos: ‘Ninja is playing with this person a lot lately. They’re flirting. Here’s a clip.’ You know how to make that never happen? You don’t let it happen.

“I still stand by not having a lot of alone time with a woman, in general, if you are a married man. I mean they could be your best friend, that’s totally cool. But if I randomly start playing with a woman no one knows, people are going to start talking. So if I am going to play with female gamers, I do it with a big group so it’s not that one-on-one interaction.”

To reinforce this view, Ninja cites the incident that forced Justin Timberlake to apologise to his wife Jessica Biel after he was photographed holding hands with his co-star Alisha Wainwright. “All it takes is one moment,” he adds.

The streamer, who’s now settled back on Twitch following Mixer’s shock closure, also discusses how his time in the spotlight has made him “super self-conscious,” and why he’s planning on going after more voice acting roles. Earlier this month, he revealed he’d recorded lines for an upcoming TV show, so it’s clear that plan is already in motion.