Nick ‘NICKMERCS’ Kolcheff is one of the biggest streamers on Twitch. Despite streaming on Twitch for ten years, the former Gears of War pro, who won three MLG tournaments, has only seen success on the platform in recent years. Now widely regarded as one of the best Call of Duty streamers out there, NICKMERCS is living his best life.

The streamer fell in love with gaming from a young age, and despite his parents not approving initially, NICKMERCS went on to prove his worth as a professional in the early days of Gears of War esports. There, together with his team Th3 NSAN3Z, he went on to claim MLG Anaheim, MLG Dr Pepper, and MLG Orlando National Championships titles.

Despite a brief stint in Halo, NICKMERCS never really chased the professional player life hard. Instead he took to streaming, joining justin.tv (now Twitch) back in 2010. Using his Gears of War fan base, the American quickly built up a community on the platform.

Ten years later from his start on Twitch, NICKMERCS has signed for FaZe Clan and accumulated five million followers, 60,000 of whom are subscribers. It’s an impressive feat for a competitive player who plays on a controller, but when you’ve got the level of skill he has, is it really any surprise?

What is NICKMERCS’ net worth?

NICKMERCS’ net worth is estimated to be approximately $4 million (that’s about £3.19 million) according to Naibuzz. This comes from a variety of sources, including Twitch subscribers, ad revenue, his YouTube channel, merchandise sales, and sponsorship. 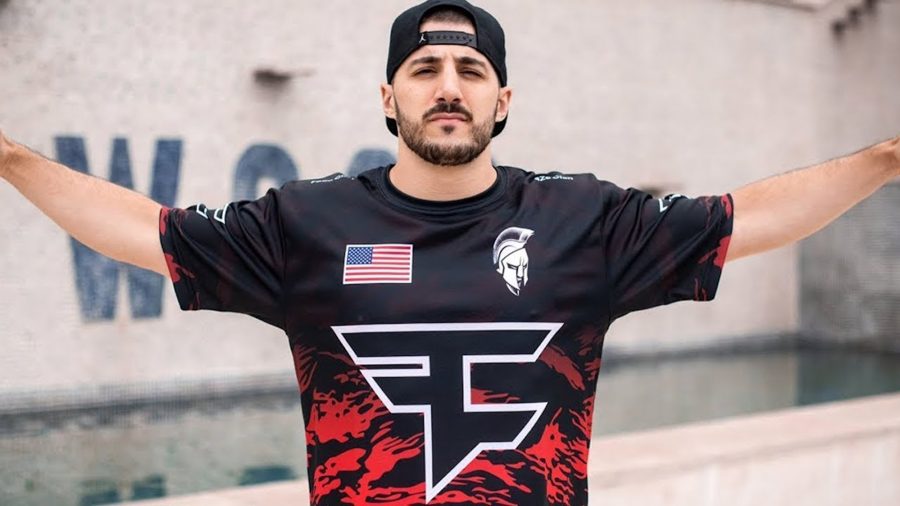 How much does NICKMERCS earn?

At the time of writing, NICKMERCS has just under 60,000 subscribers on Twitch. The paid subscribers would see the streamer earn in the region of $150,000 per month. That equates to around $1.8 million a year if he keeps his subscriber count at this level. Of course, this doesn’t take into account things like donations, ad revenue, and sponsorship, so he’s probably earning a lot more than that from Twitch alone.

NICKMERCS also posts highlights of his streams on his YouTube channel, which has over 3.5 million subscribers. By this count, he probably makes around $1,000 per video by the time YouTube takes its cut.

Plus, in addition to all of that, you have to take into account all the sponsorship deals he (and FaZe Clan) have. These deals will more than likely contribute a sizable chunk of money to NICKMERCS’ yearly earnings, but of course, the full amount hasn’t been disclosed. 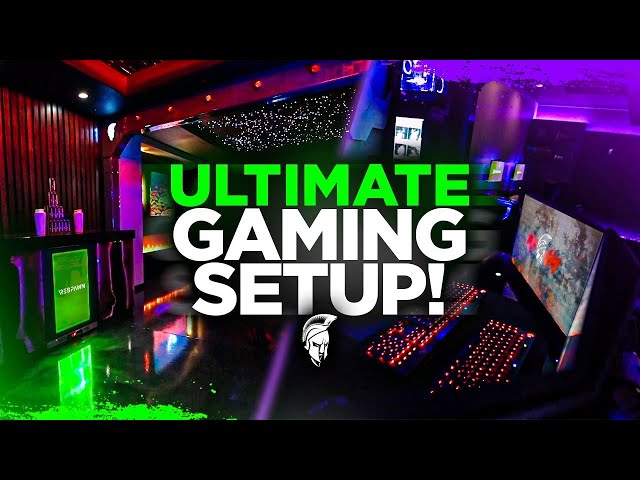 What is NICKMERCS’ streaming setup?

NICKMERCS has one of the best streaming setups out there. After realising he hadn’t really invested in his setup in years, the streamer hired contractors to build him a state-of-the-art gaming room that would take his streams to the next level. You can see NICKMERCS’ full streaming room here, but we’re going to break it down for you.

The streamer has one Alienware AW2518H monitor as his main display, but this screen is flanked by two curved AW3420DW displays. There’s also an additional screen above his setup too. Webcam wise, NICKMERCS uses the Logitech Brio, but his room has multiple cameras that he can switch to during stream to show off his room. He also uses Astro A40s, a Shure SM7B microphone, and his Scuf Infinity4PS Pro MFAM controller.

His main PC also boasts an Intel I9-9900K, an Asus GeForce RTX 2080TI, and 32GB of G.Skill Tridentz RGB Series. So if you’re looking to game at the next level, it’s going to cost you a pretty penny.

What are NICKMERCS’ settings?

It’s easy to forget that NICKMERCS plays on a controller. He’s able to go up against some of the best online and destroy keyboard and mouse players at the push of a button. So it’s not surprising that so many people want to get the latest intel on his settings.

The streamer likes to sacrifice shiny graphics settings to increase his overall framerate, but there are a few exceptions to the rule.

While his controller binds are pretty standard, his general stick sensitivity isn’t. Here’s how he’s got it set up, 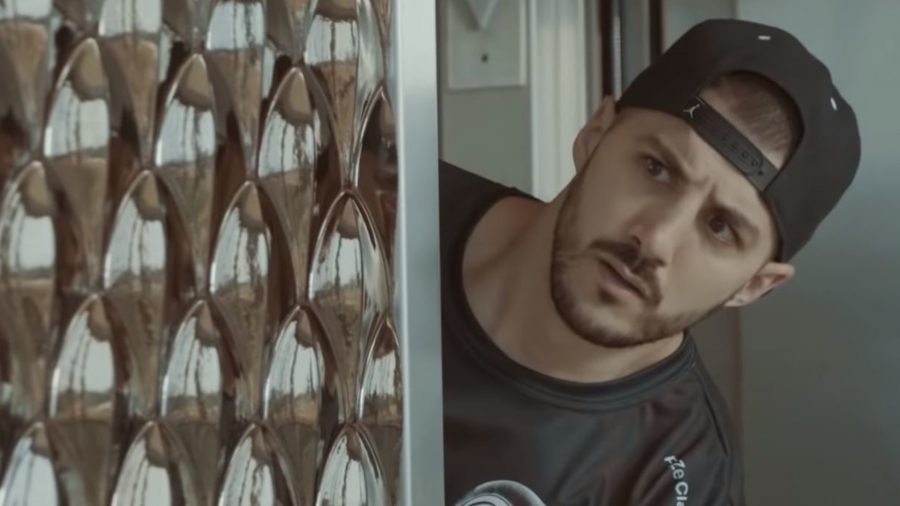 WHAT IS NICKMERCS’ AGE?

WHAT IS NICKMERCS’ HEIGHT?

The bodybuilder streamer isn’t quite as tall as you’d expect him to be. NICKMERCS height comes in at about 5ft 8in.

Related: How much does Dr DisRespect earn?

Who is NICKMERCS’ wife?

NICKMERCS is currently in a relationship with Emumita Bonita. The couple have been together for a few years now, and on July 8, 2019, he proposed to her live on Twitch.

It is currently unknown when their big day will be.

Where can I buy NICKMERCS merch?

If you’re looking for NICKMERCS merch, then you’ll need to head over to the FaZe Clan store. The streamer often does limited edition runs, so keep an eye on his social media if you want to cop something special.

The console king also has a limited-edition controller PS4 for sale, which can be picked up from Scuf Gaming. The controller, which comes with his classic Spartan design, also has two removable paddles.