One of the biggest names on Twitch right now is Matthew ‘Mizkif’ Rinaudo, a Just Chatting and variety gaming streamer whose brute honesty and antics with a close group of fellow Twitch streamers has earned him a large following.

While he has been streaming since the mid 2010’s, he began gaining popularity in late 2018 and has continued growing his audience ever since. In December 2020, Mizkif clocked his biggest stream ever, with a peak audience of over 100,000 people watching him open an extremely rare vintage box of Pokémon cards. During the opening, he pulled a holo Lugia card that, if in mint condition, could be worth over $100,000.

Other notable moments of his streaming career include earning over $5,000 in donations during a stream of him simply sleeping, and achieving a world record for speedrunning Super Mario 64. The latter was a particularly big achievement for Mizkif, who is a massive fan of all things Nintendo.

Mizkif is also one of the founding members of One True King, or OTK, a collective of mainly World of Warcraft-focused streamers such as ‘Esfand’ and ‘Asmongold’.

Mizkif also recently surpassed a million followers on Twitch. In 2020 alone, he gained over 600,000 new followers on the platform.

That’s a quick rundown of Mizkif’s streaming career so far, but here we answer some of the most asked questions about one of Twitch’s biggest streamers.

How old is Mizkif?

What is Mizkif’s net worth?

While streamers often like to keep their personal finances close to their chest, in early 2020 Mizkif straight up told his fans how much he is worth. During a stream, Mizkif says his net worth is “about half a million dollars” – even after taxes. 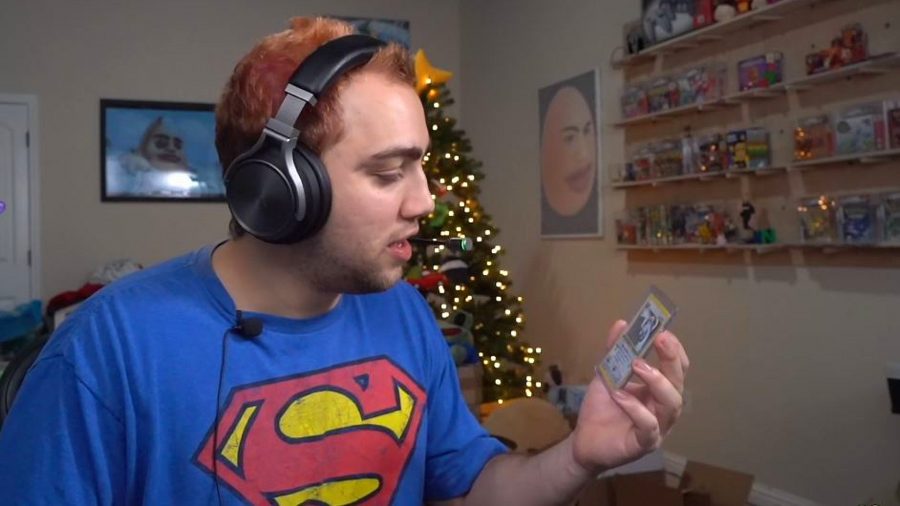 Now though, he also has a YouTube channel with almost 300,000 subscribers. Plus, he’s also sitting on that First Edition Neo Genesis Lugia Pokémon card, which if graded in mint condition could be worth up to $100,000.

He also owns a collection of graded vintage Nintendo gaming products, which he estimates could be worth around $45,000.

With the growth of his channel – and his extensive collection of rare gaming products – this is why we’ve gone for a higher figure than he gave back in 2020.

Mizkif’s girlfriends is Maya Higa, who is also a popular streamer on Twitch. She is an avid conservationist and wildlife lover, who often takes her viewers on IRL streams to educate them about the natural world.

They have been dating since July 2019.

This can be a sore subject for Mizkif, who is often teased about his height – or rather the lack of it – by fellow streamers and his chat.

Most sources have Mizkif down as being five feet six inches tall.

So that’s it for this rundown, but if you have any other burning questions about Mizkif, you’ll likely find the answers by lurking in his Twitch chat.