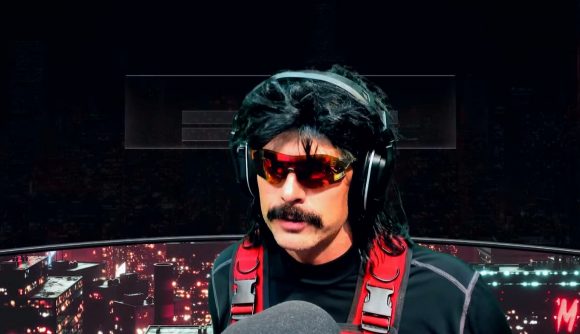 It has been just over a year since one of the world’s most famous and recognisable streamers, Guy ‘Dr Disrespect’ Beahm, was permanently banned from Twitch. For that entire period, the streamer – who now livestreams over on YouTube – has claimed to not know the reason why Twitch handed him a permanent ban from its platform. That was until his August 23 stream.

During this Warzone stream alongside regular duo partner Zack ‘ZLaner’ Lane, Dr Disrespect was asked about the differences between streaming on Twitch versus YouTube. This lead to the Doc opening up about why YouTube is an inferior streaming platform to Twitch, explaining how much revenue he’s lost since his infamous ban, and revealing for the first time that he now knows the reason why he was banned from Twitch.

Dr Disrespect begins by claiming that YouTube “doesn’t have a true community” when it comes to streaming, and that thanks to its connection with Amazon Prime and its regular streamer-led events, Twitch is a “much more alive” platform. Despite the praise for his former platform, the Doc scathingly refers to Twitch as “purple snakes” on a couple of occasions during this segment of his stream.

Dr Disrespect also claims he has seen a significant dip in earnings since being banned from Twitch. “I probably make a fourth, a quarter of what I was making on Twitch,” he reveals. He says that “atrocious” viewership and missed opportunities with potential sponsors and partners have caused this.

“All the relationships we built over the past five year, [such as] Activision and EA, all the big partners and sponsorships [now] have to question ‘why did you get banned?’” the Doc says. 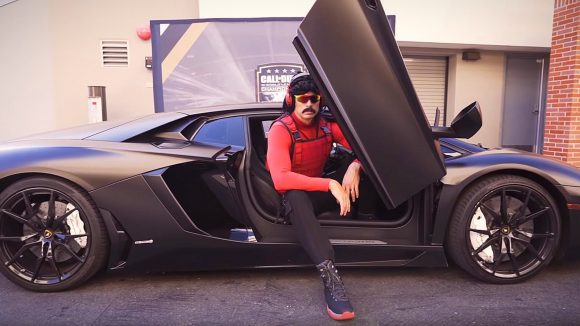 Later in his stream, Dr Disrespect also makes reference to an “eight-figure deal” that was “taken away from him” after his ban. It is unclear if he is referencing his exclusive streaming deal that he penned with Twitch in March 2020, or a separate partnership that he had in the works. He claims this eight-figure deal was set to expire in September and that he would have been in discussions to renew it right now, had it not been scrapped, which does not line up with the reported two-year deal he signed in March with Twitch.

In addition, Dr Disrespect also says he knows why he was banned for the platform and that he has known “for months.” This is the first time the controversial streamer has admitted this in public.

He then follows this up with a claim that “there is a reason why we’re suing the fuck out of them [Twitch].”

The full segment, which lasts around eight or nine minutes, can be watched below from 5:48:57 onwards.

If the extent of his financial losses are as severe as he makes out, Dr Disrespect is set to request an enormous sum from Twitch.

While the reason why he was banned from Twitch remains a mystery to the wider community, Dr Disrespect – now equipped with that knowledge – appears confident that it was an unjust and costly move.

The Loadout has reached out to Twitch for confirmation of Dr Disrespect’s claims.