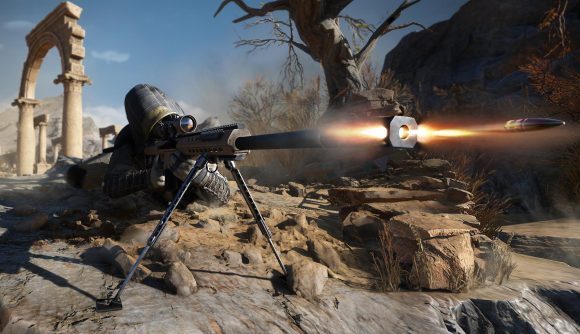 Sniper Ghost Warrior Contracts 2 has finally released on PS5 today after being delayed from the game’s original June release date. Being the only platform to suffer this delay, fans of the series rightly had questions and we have some answers.

CI Games’ lead creative producer, Kenton Fletcher, tells The Loadout that the delay in launching the game on PS5 was down to “working with new technology”, and the challenges that come with that.

The PS5 is a console with a lot of bells and whistles from an SSD, 3D Audio, and of course the DualSense, and when it came to releasing the game on PS5, Fletcher says that “there were some technical challenges the team faced that took a little longer than expected to resolve. Rather than rushing out something we didn’t feel completely happy with, we felt it was better to take that extra time and give our players something we could be proud of. ”

That extra time has allowed CI Games to fine-tune SSD loading, Activity Cards, and the DualSense controller, according to Fletcher.

PS5 players will benefit from all these features and if you own the game on PS4, you will get a free upgrade to the PlayStation 5 version. Fletcher details and describes specifically how the DualSense is utilised and described working with the technology as “amazing”.

The Adaptive Triggers allow for a “high impact experience”, bringing immersion to a new level and when sniping will create a “satisfying crunch” for players. Each weapon also has their own unique controller reactions with the weight of those weapons also being translated into the controller. From an audio perspective, the controller also helps amplify the sounds of the many weapons in the game, delivering unique vibrations when executions are performed and explosions go off. 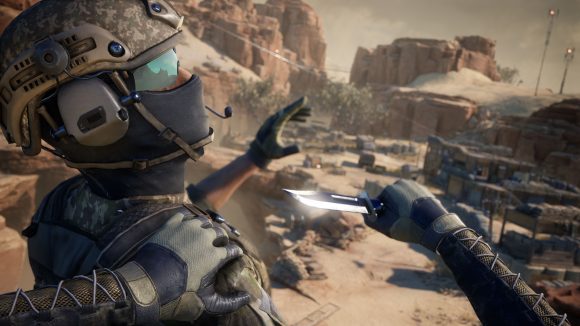 The entire build-up of sniping has been translated into the PS5’s impressive controller, with Fletcher touching on the team’s philosophy when it came to using the DualSense:

“We’ve leveraged all those features to support the slow build up of the perfect shot. From the slow squeeze of the trigger, the crunch of release, up to satisfying waves of vibrations going through the hands of the player. The experience really brings players closer to the action than ever before.”

And, for fans of the series, this isn’t the end of Sniper Ghost Warrior. Whilst he couldn’t reveal anything specific, Fletcher tells us that “we’re always looking at new ways to build on the Sniper Ghost Warrior franchise” and that “there will indeed be exciting things to come in the series’ future.” 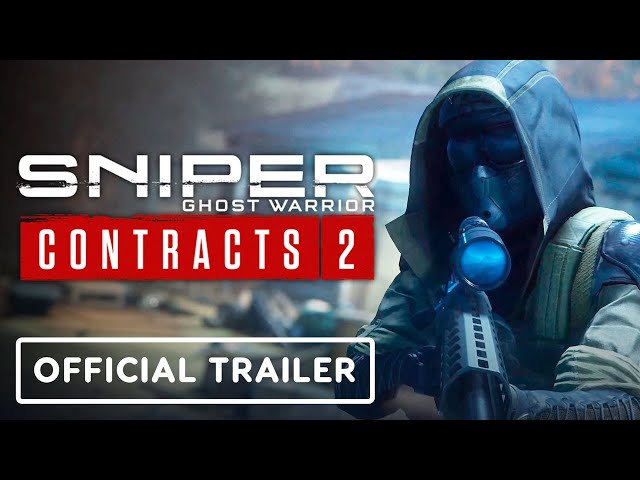 So, we finally have some more answers on why the PS5 version of Sniper Ghost Warrior Contracts 2 was delayed. With all the new bells and whistles this next-gen version offers it seems to be an impressive upgrade, especially if you own the PS4 version already.  If you are looking for more PS5 games to play, check out our best PS5 games list.