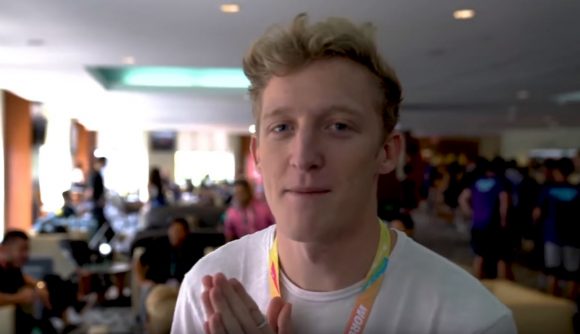 Every so often, we all need a break at work when things start to drag on throughout the day. But these Metropolitan Transportation Authority subway workers took things to another level by building a ‘man cave’ below the tracks at a terminal, purely to slack off, drink a few beers, and watch Turner ‘Tfue’ Tenney streams.

As originally reported by the New York Post, three MTA workers used the secret location to drink booze, nap, and watch TV right below Grand Central Terminal. The lounge is no different to a room you might find in most student halls. The MTA workers kitted out the setup with a well-used sofa, a fridge stocked with beers, a microwave, and of course, a wall-mounted TV.

Though the MTA workers deny ever using the man cave, the Amazon streaming device used to watch Tfue streams revealed a number of mobile hotspots in the available Wi-Fi networks. This was traced back to an electrical foreman as the mobile hotspots disclosed the employee’s name.

A Tfue fan account made the popular Fortnite streamer aware that he had some fans at the MTA. In a short but sweet reply, Tfue simply said: “Fucking legends.”

As one of the planet’s biggest streamers, Tfue has a massive following of over nine million on Twitch. It seems that for three of them, their love for Tfue has landed them in some serious hot water.