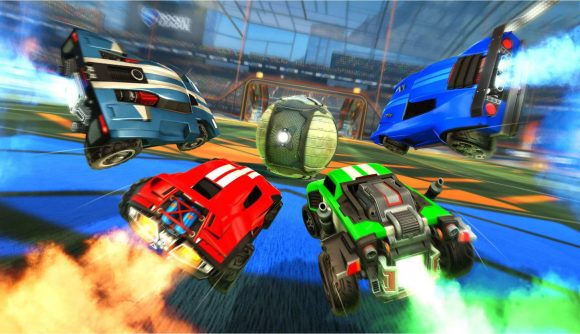 Rocket League is still going strong more than half a decade after its initial release. With Psyonix now under the Epic Games umbrella, the rocket-powered, battle car multiplayer experience is set for a technical upgrade to Unreal Engine 5.

Revealed in a job description on Psyonix’s website (which has now been edited), the developer mentions that the marketing copywriter it is looking for will help on future projects for the team. These include the mobile version of the game, Rocket: League Sideswipe, and “Rocket League’s move to UE5” (Unreal Engine 5).

A member of the Psyonix development team also elaborated on Reddit, saying that moving the game to Unreal Engine 5 is a “long-term project” for the team, and that more details will be shared when they have something to show. So, don’t expect this upgrade to launch this year. The Loadout has also reached out to Psyonix for comment.

This update should result in a significant technical update for the game, potentially creating environments and stadiums with far more detail. This move to Unreal Engine 5 will also hugely benefit the PS5 and Xbox Series X|S versions of the game, as the engine was built with these new consoles in mind.

Alongside Rocket League, Stalker 2 will be another early 2022 game running on Unreal Engine 5. While we wait for this technical upgrade for Rocket League, Season 4 has just gone live with a streamer-friendly music mode.