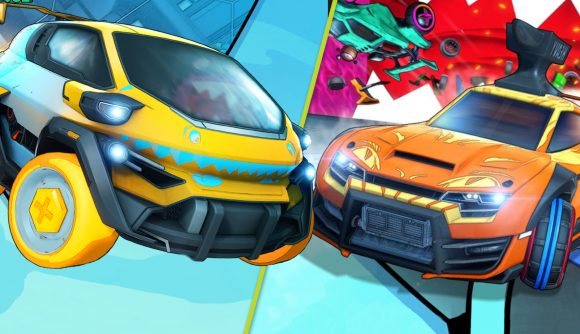 It’s that time of year again when Rocket League players pick up their controllers ready to grind their way through the Rocket League ranks once again. That’s right, Season 6 is just around the corner and alongside a new competitive season, you can expect to get your hands on a new variant of Neo Tokyo, a new car, and a new limited-time event.

Once the patch is live and ready to go, you can opt to go head to head online using your trusty car – which, we assume, can be found on our list of the best Rocket League cars – or with the Nomad, a new arrival to the game’s ever-growing roster.

We can’t say for certain that the Nomad is going to go straight to the top of the charts, but it’s worth giving it a whirl, right? You’ll get bonus points if you boot in with the Nomster Wheels, decals, and goal explosion equipped, too.

You can catch up on all the comings and goings in Season 6 over on the official Psyonix website or check our guide to the Rocket League patch notes for more information.