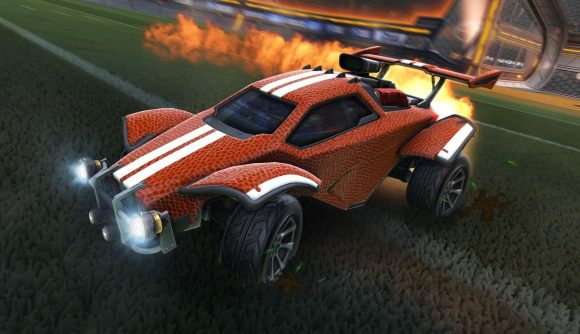 The Rocket League Championship Series will expand its list of eligible territories and regions for the RLCS 2021-22 season, bringing Rocket League esports to pretty much every corner of the globe.

Previously, only four main regions were represented in the RLCS: Europe, North America, South America, and Oceania. For RLCS 2021-22, three new regions are being added to the competition: APAC North, APAC South, and Middle East and Africa. These are all full-RLCS recognised regions that will compete at Majors and earn spots at the end of season Championship.

Murty Shah, esports manager of operations at Psyonix, explains why the RLCS has expanded to Sub-Saharan Africa, and why it is receiving different treatment from the seven main regions.

“One thing we wanted to fix and be better at this season was intentionally supporting new regions,” Shah tells The Loadout at a press event. “It’s quite a positive change internally where we looked at all the regions and we’re like: ‘You know what, let’s introduce SSA as well.’ But they’re not quite there yet, to get that Major access.

“When making these decisions, we’re looking at competitive player depth, and SSA will get there, and we’re intentionally supporting them to get there. But for this current season, they won’t get the chance to go to the Majors. But we’re very confident that they will in the near future.”

Despite not currently having the competitive pool of players that other regions do, SSA teams will still get a chance to reach the RLCS World Championship.

2021-22 sees a Wildcard event tied into the Championship, whereby the top teams from each region compete for eight of the spots at the Main Event – similarly to the Play-In stage at the League of Legends World Championship.

SSA will receive two spots at the 16-team Wildcard event. Here is the full breakdown of regional seeds at the RLCS Championship Wildcard event, which takes place July 22-24:

With so much expansion, and the commitment to growing Rocket League esports in passionate but smaller regions, expect 2021-22 to be the most geographically diverse and widely-watched season in RLCS history.