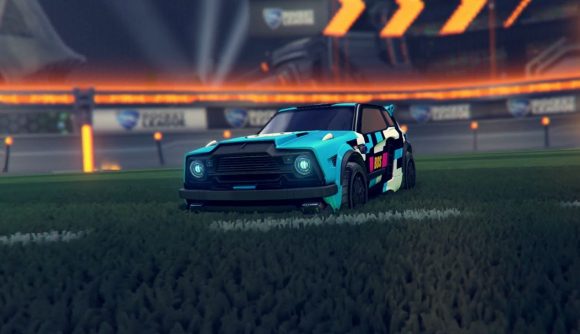 There will be four LAN events across the season – three Majors at the end of each split, and the RLCS World Championship. Psyonix has also confirmed that Stockholm, Sweden will be the location for the first of these events, the Fall Split Major. Unfortunately, there are no plans to have a live audience at this LAN event, but Psyonix says it is a possibility for the other events and that it will “reevaluate” this in 2022. The Fall Split Major will take place December 8-12.

In a press event, Cliff Shoemaker, director of esports at Psyonix, says that “there will be very stringent and strict COVID-19 rules and regulations” for those competing at the event, with player safety remaining the developer’s number one priority for the return to LAN.

As a location, Stockholm is certainly an interesting one for the RLCS season’s first LAN. The International, Dota 2’s biggest competition, was set to take place in the city but had to relocate to Bucharest, Romania. The Stockholm CS:GO Major has also been teetering on a knife edge due to issues surrounding COVID restrictions and esports events not being held in the same regard as sports events, which helps with securing visas for players and staff.

While the Swedish government recently made it easier for esports personnel to enter the country, it is still bold of Psyonix to want to host a LAN there given the situation over the last few months.

When asked about this decision by The Loadout, Shoemaker says a “combination” of having Stockholm-based DreamHack as its tournament partner and the recent legislation change gave Psyonix the confidence to host the Major in the city.

“We’ve been working very closely with our partner DreamHack in the area to make sure this location was right for our first event,” he says. “On a day to day, week to week basis, we’re looking at changes in the landscape and changes in what’s happening in that country, making sure it’s [still] possible.”

While locations for the other remaining LANs couldn’t be disclosed, Shoemaker confirms to us that North America is definitely on Psyonix’s radar for an event and that he wants to take the RLCS to “as many global territories as possible”.

“Rocket League is a global esport,” he says. “We [want to make sure] that we are seen and are visible in as many global territories as possible. No commitments on where those are as of yet – we’ve still got a lot of things to look into. We’re definitely circling [certain] spots: definitely North America, we want to host something in North America; we definitely are going in Europe. We want to have a look around the globe to make sure we’re kind of hitting the regions in the right way.”

Shoemaker later reveals in the official reveal stream that the “something” Psyonix wants to host in North America is the World Championship. 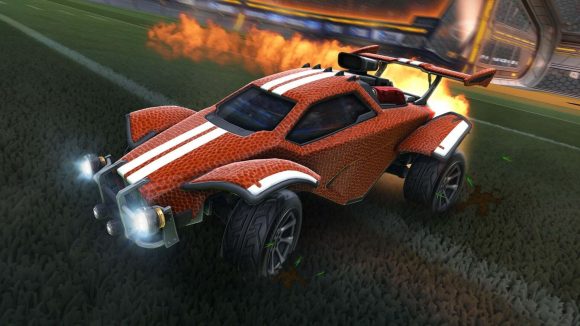 Shoemaker also says he is “excited” at the possibility of maybe taking events to some of the newly added regions to the RLCS, which are the APAC North, APAC South, and Middle East and North Africa regions.

Here is when each of the four Rocket League LANs are scheduled for during the RLCS 2021-22 season:

The Fall Major in Stockholm will end a two-year wait for another RLCS LAN, with the Season 8 Finals that were won by NRG being the last time players competed against each other in the same room.