Psyonix’s reveal of the 2021-22 season of the RLCS couldn’t have been more jam-packed with juicy information. As well as the usual – dates, prize pools, and so on – we also got news of some huge expansion into four new regions, plus the confirmation that the RLCS is returning to LAN.

The RLCS 2021-22 season will span from October 2021 all the way through to the end of June 2022, and along the way teams from a total of eight regions will compete for a share of an enormous total prize pool of $6 million. Of the eight regions, four of them are brand new to Rocket League esports, meaning we will have a truly global competition this time around.

The season will include four live events which will take place in various destinations around the globe. There will be three Majors – one at the end of each of the three splits – and a $2 million RLCS World Championship at the end of the season.

That’s a brief rundown of what to expect, but there’s plenty of other details about RLCS 2021-22 that Rocket League esports fans are keen to hear more about.

With that, here’s everything you need to know about the RLCS 2021-22 season.

For the RLCS 2021-22 season, Psyonix is introducing some new regions. There will be a total of seven official RLCS regions, which will compete at Major events, and one non-RLCS region that will not play at Majors but will receive Psyonix support and have the chance to qualify for the World Championship.

The one non-RLCS region is Sub-Saharan Africa. You can read more about SSA’s special status and Psyonix’s vision for the region here.

For this season of the RLCS, the format looks to champion variety and ensure that no two splits are the same.

Each Split has three Regional Events, and at these events you can try to qualify for that split’s Major. For RLCS 2021-22, Majors will return to LAN and will be international events, pitting teams from all regions against each other.

Teams earn points at each event. Majors award more points for strong performances than Regional Events. These points are used to qualify for the Rocket League World Championship at the end of the season.

These are the regional seeds for the RLCS World Championship Wildcard event:

This is the full schedule for the RLCS 2021-22 season, as provided by Psyonix. 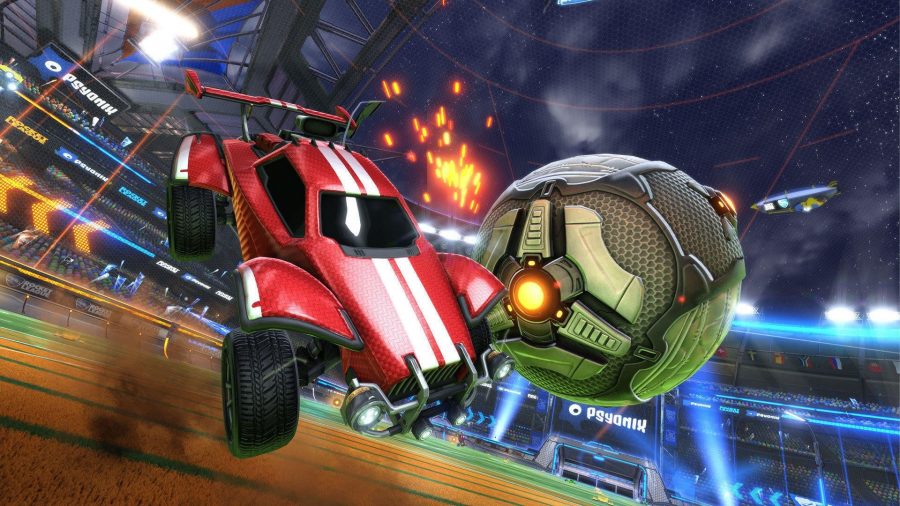 The overall prize pool for the RLCS 2021-22 season is $6 million. This is up from the previous season’s prize pool of $4.5 million.

Of the total prize pool, a third will be reserved for the World Championship, so $2 million is on the line for just that event.

Rocket League LAN events are back for RLCS 2021-22, and there will be four of them throughout the season.

Here are the four events, along with their locations (if officially confirmed by Psyonix):

That’s everything we know about the Rocket League Championship Series for the 2021-22 season. If you’ve never tuned into Rocket League esports before, but you’ve loved finding your feet in the Rocket League ranks, be sure to check out some of the action to see how the very best in the world do it.