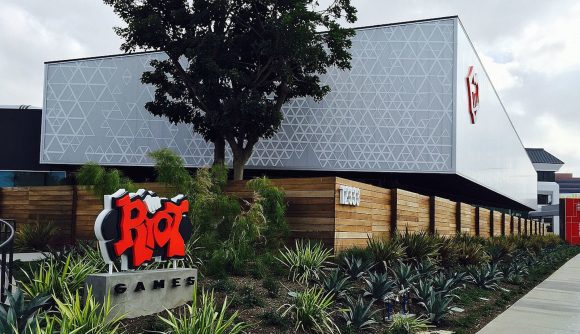 Riot Games is granting all members of staff a week off from work in August to prevent employee stress and burnout after what has already been a busy year for the League of Legends and Valorant developer.

Riot says that next week (commencing August 10) the majority of its staff will take an entire week off to “disconnect, recharge, and reboot.” In an announcement post, Riot admits that “as game developers, we’re all hyper aware of the effects of crunch and project-based deadlines. We owe it to ourselves and to you to prioritize our health as a team (well, many teams) so we can bring you new experiences long into the future.”

As a result of most of its workforce going for a deserved break, some patches, updates, and content releases have been pushed back, and more details on this are expected in the next few days. A handful of Rioters will be staying put next week to make sure things are “running smoothly” but will get their week off later in the month.

2020 has arguably been Riot’s biggest year yet as a developer as a result of having to adapt its League of Legends esports competitions amid the coronavirus pandemic, launch Valorant and Legends of Runeterra, and release a shed load of content for all of its titles. This seems like a positive move to thank its employees for their hard work.

Riot’s taking a week off! Starting August 10th, Rioters are taking time to disconnect, recharge, and reboot. Read more for what that means and why we’re doing it. https://t.co/I7Ln2I8sxD

However, many are seeing this as a PR move after swathes of employees criticised Riot for allowing a questionable partnership between the LEC and Saudi-based venture NEOM to go ahead.

PR move or not, Rioters will certainly be glad of the break, and this is definitely something more game developers should learn from, particularly after stressful periods of crunch surrounding new game releases.