For a game that stands as living proof of a directional shift, Resident Evil 4 sure knew how to get in the player’s head. Moving away from fixed camera angles was supposed to amplify the perspective. Instead, the up-close-and-personal approach made for a suffocating tunnel vision. But you were no longer fighting the living dead — enemies here pushed you to confront, not escape. And the further you ventured into the story, the more this tension began to fade away.

I got into Resident Evil 4 late into the party on Switch after numerous failed attempts before then. I knew that it stood as a tonal hybrid, leaning towards what we saw in Resident Evil 5 and Resident Evil 6 rather than the signature horror of the series. Yet, even if the power fantasy of becoming a walking armoury happened a lot quicker as a result, there were several unnerving moments that I remember to this day. Those moments were full of haunting unexplored potential, but all of which were never fully realised. Now, with Resident Evil 4 Remake seemingly taking a darker tone, Capcom has the opportunity to realise that potential and commit to its horror foundations.

Back in 2013, Shinji Mikami told IGN that Resident Evil 4 “would have been a more scary, horror-focused game” if the Resident Evil remake for GameCube had sold well. Seven years later, VGC reported on a remake that would be on par with Resident Evil 2 and Resident Evil 3’s treatment. According to Fanbyte, Capcom’s take on Leon S. Kennedy’s mission is going to be spookier, taking “direct inspiration” from the original demos first showcased at E3 and the Tokyo Game Show between 2002-2004.

In these early concepts, Resident Evil 4 was set at night-time, it had the same camera angles as its predecessors, and Leon wasn’t fighting villagers. Instead, he confronted macabre dolls, a black mist, and what seemed like a phantom carrying a fish hook tied to a chain. This vision feels more akin to what we witnessed in The Evil Within games, leaning on the supernatural as opposed to just T-Virus horrors.

But some of these first ideas can be seen in the trailer for Shadows of Rose, the upcoming story DLC for Resident Evil Village. The protagonist is trapped inside a realm where reality is warped and the world around her comes to life. The fear of finding horror in unexpected places is alluring, and seems to be the next step forward. 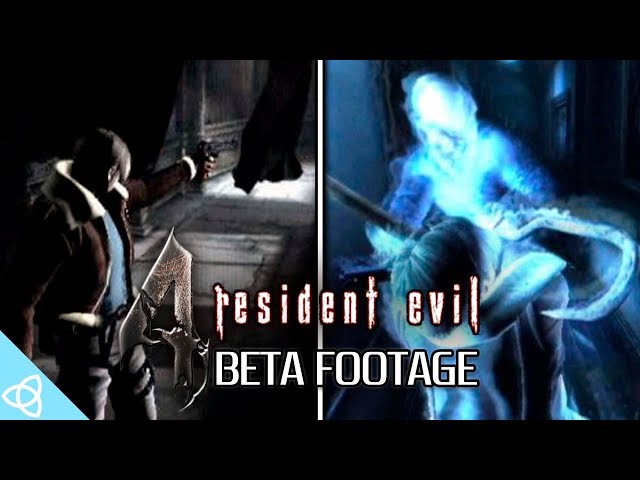 The first demo is quite unsettling to watch even to this day, with an atmosphere that is quite different from the later Resident Evil 4 demo and subsequent game. According to the report, some of the original ideas made their way into the game to some degree, but most of it “was left on the cutting room floor” during development.

While I can’t imagine Leon fighting reanimated dolls (Resident Evil Village’s House Beneviento will have to do), those early demos serve as a window to what might be in the Resident Evil 4 Remake. The trailers we’ve seen so far present the environment in a different light, zooming in on corpses and showcasing the world at night. The inner corridors of Salazar’s Castle are equally dark, illuminated by torches that no longer act as mere set props but guiding lights instead to prevent unexpected attacks. Everything is grittier and calls back to the original ideas that weren’t meant to be. 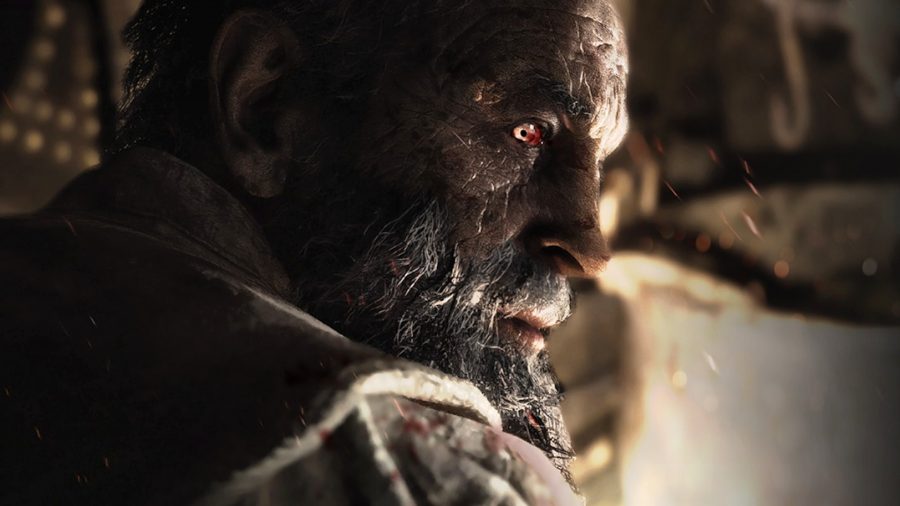 During the Capcom Showcase, it was made clear that the development team wants to “nail the feeling of loneliness and fear (…) even more so than the original.” While the original game has its moments, it’s clear this new direction will heighten them further. I can picture Leon running through the rain being chased by shadows and dim torches, all the while the sound of a chainsaw coming from around the corner strikes him to the core. Navigating not only Salazar’s Castle but the hallways of the underground laboratory with the iconic Regenerators could prove to be spine-chilling under a more diabolical lens.

The original version will always be there — quite literally, as I don’t think Capcom is ever going to stop porting it to new platforms. The remake isn’t here to rewrite history. It’s here to showcase the what if. This time, Leon’s going to find out what it is like to confront his worst fears.

Diego Nicolás Argüello is a freelance journalist from Argentina who learned English thanks to videogames. He's looking forward to digging into the Resident Evil 4 remake.