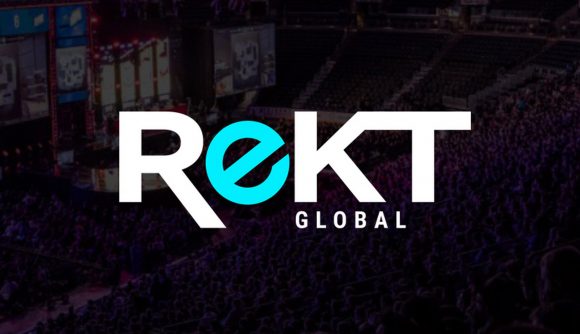 Top Dawg joins the likes of NBA player Rudy Gobert and EDM star Steve Aoki as an investor into ReKT. Also acting as a strategic advisor, Top Dawg’s expertise will help to explore music collaborations and brand partnerships, as well as apparel and merchandise development. Outside of the esports business, Top Dawg has made a name for himself as the founder of Top Dawg Entertainment (TDE). The independent record label has established itself as one of the biggest names in R&B and hip-hop, representing artists like Kendrick Lamar, SZA, and Jay Rock.

“Esports is a hot industry and one I’ve wanted to break into for a long time, but until now, never found the right partner to make it worth it,” says Top Dawg. “ReKTGlobal was that game changer for me. Along with some of the most exciting teams in esports, ReKTGlobal’s vision, power, and hustle is undeniable, and I know we’ll do great things together to take over the hip-hop and esports world.”

Here’s what co-founder of ReKTGlobal, Amish Shah, has to say about Top Dawg joining the company: “Anthony is a trailblazer in the music industry and an incredible addition to the ReKTGlobal ownership team. He has a strong business acumen, a propensity for finding and grooming hip-hop’s biggest artists, and an understanding of how to balance artistic integrity, all while achieving massive commercial success.”

Many of ReKT’s esports teams have experienced a successful 2020. The Rogue League of Legends roster qualified for this year’s LoL Worlds in Shanghai, while the London Royal Ravens Call of Duty League team overachieved at the CDL Championship with a fourth place finish.