The Americans? The Brazilians? The Swedes? For years, the debate over which country produces the best Rainbow Six Siege players has raged. Well in 2021, that debate can be settled to an extent with the introduction of the Rainbow Six World Cup.

Similar to Overwatch’s World Cup, Ubisoft has announced a global competition that sees players representing their country rather than an esports organisation. From the regional qualifiers through to the final, a total of 45 countries will participate in the inaugural iteration of the tournament in summer 2021. From titans of the scene like the United States, to lesser-known player bases like Morocco, countries from five different regions will be selecting their best players to do battle.

While the tournament has only recently been revealed, we still know a fair few details about the Rainbow Six World Cup. So here we take a look at when and where it might be, which nations are taking part, and how the format will work at this international celebration of Siege.

45 national teams will be given the opportunity to compete in the Rainbow Six World Cup, but only 20 will take part in the actual tournament.

14 teams are already confirmed for the tournament thanks to receiving invitations from Ubisoft, with the remaining six spots being filled by the top team(s) from the five regional qualifiers.

Each country’s roster is selected by a committee, but can only contain two players from the same esports organisation. This means Brazil could not simply be represented solely by the entire Ninjas in Pyjamas team, for example.

Each regional qualifier will see one team qualify for the World Cup, with exception to Europe, which will see two teams progress. 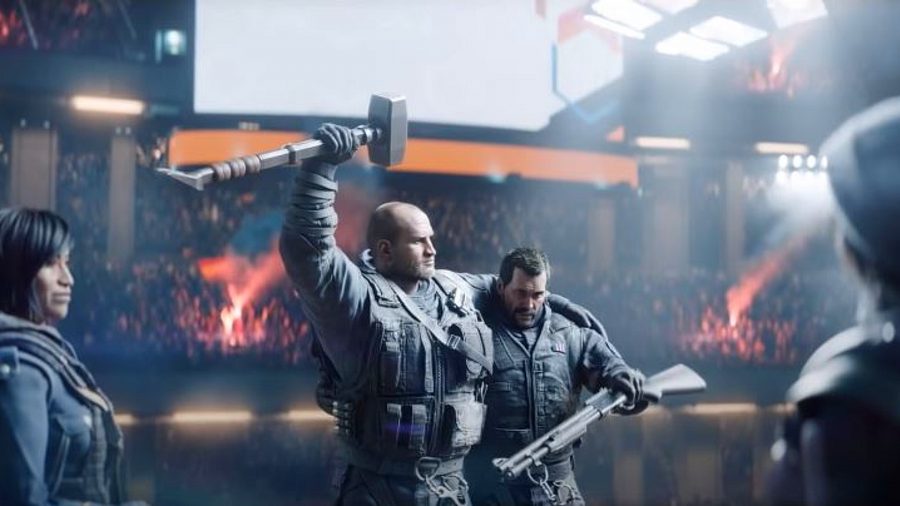 Ubisoft’s initial schedule for the Rainbow Six World Cup is very loose. Player selection is billed for fall this year, the regional qualifiers for early 2021, and the World Cup itself for summer next year.

There’s currently not much information on what the format for the Rainbow Six World Cup qualifiers or actual event will look like just yet. All we know for now is that two teams from the European qualifier and one team from each of the other regional qualifiers will join the 14 invited teams at the World Cup.

How the 20 teams will be divided into groups is purely speculation at this point. Two groups of ten? Four groups of five? Five groups of four? Who knows.

From there in, either a knockout phase or double elimination bracket format will likely be the route to the final.

There’s also no word on whether the World Cup will be online or offline. The likelihood is that the regional qualifiers in early 2021 will be online, but Ubisoft will probably want the actual event to be held offline. By next summer, the coronavirus pandemic will hopefully be at a point where offline events will be much easier to organise and can be attended by fans. 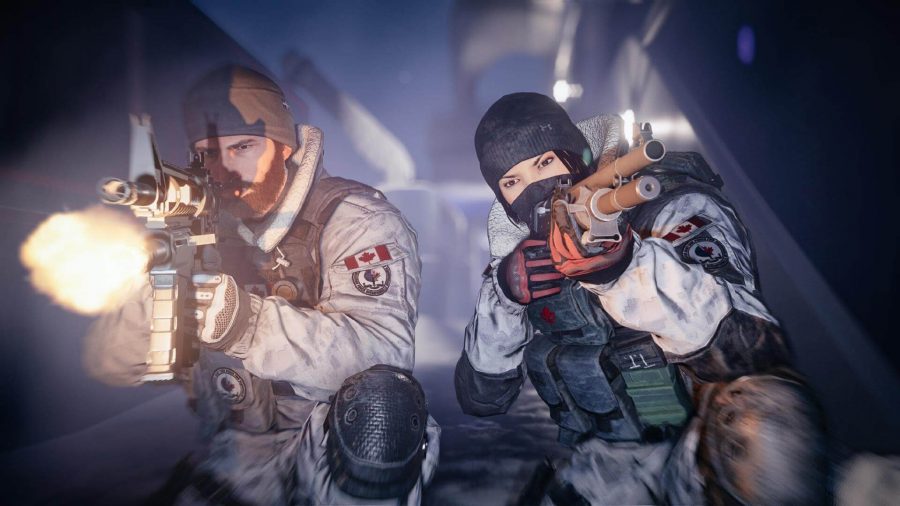 So far Ubisoft has not revealed where it intends to host the Rainbow Six World Cup. There’s also a chance – with the current pandemic situation – that there will not be a host city or country at all and that it will be online.

However, there are a few major nations that are both big enough and Siege-obsessed enough to be viable candidates for an offline World Cup.

Since the Rainbow Six Siege Pro League started in 2016, major events have been held in the United States, Canada, United Kingdom, Germany, Poland, France, Italy, Brazil, and Japan. All of these are likely forerunners to host the first World Cup and all have received invites from Ubisoft.

The US and Canada will always be likely locations for virtually any esports event, and are probably the favourites to be the host. Montreal, Canada is also home to Ubisoft’s headquarters, so it would make sense for the inaugural event to be on its home soil.

Brazil’s thriving Siege community and passionate approach to esports would make it a great contender. It is, however, currently one of the global hotspots for coronavirus, and unless it makes a very rapid recovery, it could be too much of a gamble for Ubisoft to try and plan an event there.

Japan has an equally fanatical Siege community, and the country hosted its first Siege event in 2019 with the Pro League Season 10 Finals.

With Europe also being the most represented region, it would make a lot of sense travel-wise to host the first World Cup there, so a major European city like Paris or Berlin could certainly be a viable option.