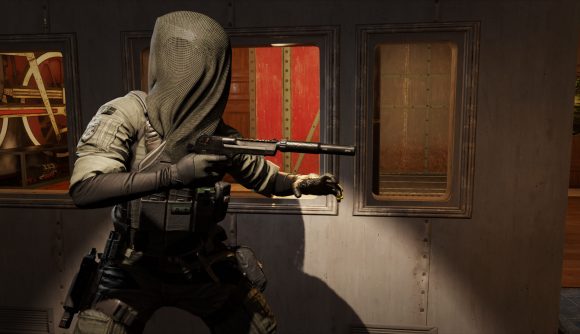 If you’re a Rainbow Six Siege fan, you’ll probably be aware of the #SaveSiege movement started by professional player and former Six Major champion Niclas ‘Pengu’ Mouritzen. However, the movement, which was designed to unite the community and inspire Ubisoft to address the game’s problems, has been hijacked by some fans intent on harassing the studio’s staff.

“If I see or hear anyone dming members of Ubisoft / devs negative things then you outright have lost your way,” Pengu says on Twitter. “The #SaveSiege was never a negative thing so don’t you dare make it one. Attacking the people that you rely on to fix the game is not gonna make them do it.

“The game has issues and we want them fixed. I wanted to bring awareness and put the community on a united front, not for us to harass the people that work on the game. Encourage them, show them you believe and love the game, but that you want the game to improve.” 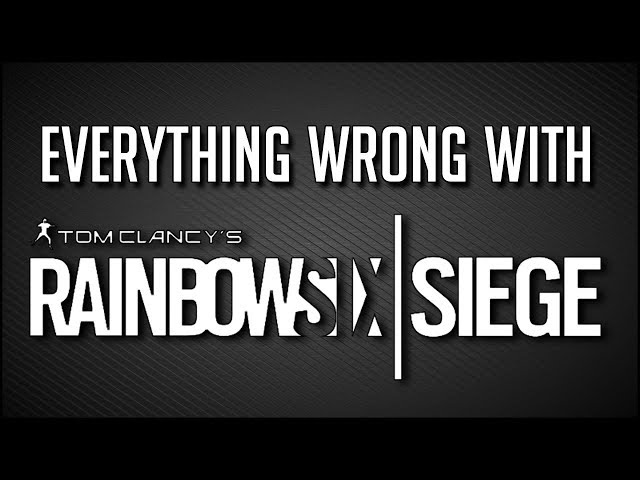 The list, which Pengu created with Twitch chat, brings together problems from the last five years and includes things like cheating, new operators, and bullet penetration.

The pro player says he isn’t expecting things to be changed overnight and simply created the list to let Ubisoft know that passionate fans want to help shape the game for the better.